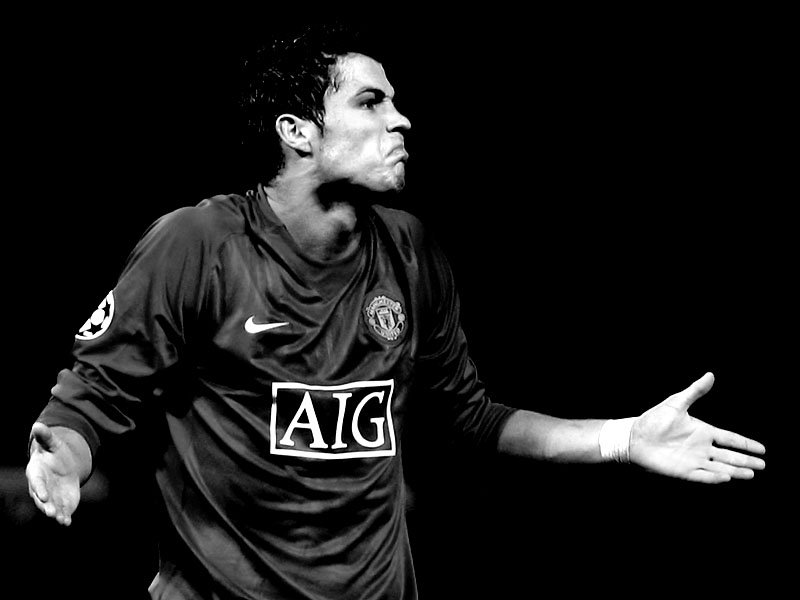 Manchester United will now look at a midfielder to replace the 24 yr old. The likes of Frenchman Frank Ribery and Wigan’s Antonio Valencia have popped up in the past as a possible replacement. The transfer would also free the number 7 jersey worn by the likes of Eric Cantona, David Beckham and then Ronaldo for Manchester United. The transfer could also be a result of the huge $700 million debt that is hanging on the the Glazer’s shoulders.

Amid all the big transfers, it seems Real have soon forgotten about their bad experience of having big players together on one field(Zidane, Figo, Beckham, Raul etc) when they failed to bag as many trophies as their fans expected from them.

A Statement from Manchester United reads —

Manchester United have received a world-record, unconditional offer of £80million for Cristiano Ronaldo from Real Madrid.

At the request of Cristiano – who has again expressed his desire to leave – and after discussion with the player’s representatives, United have agreed to give Real Madrid permission to talk to the player.

Matters are expected to be concluded by 30 June. The club will not comment until further notice.