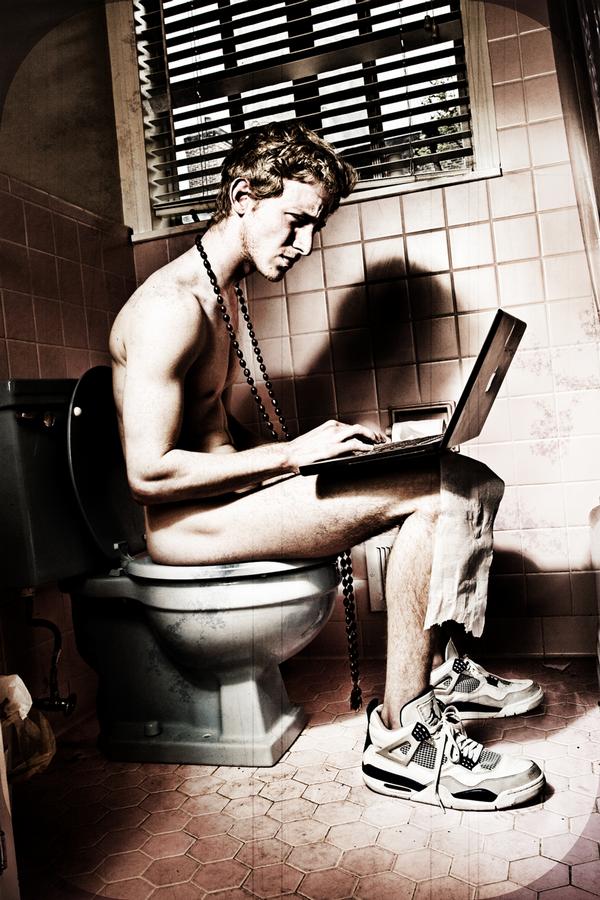 I hate to disappoint and take away the entertainment of it all but I am straight, not gay. It’s disheartening to know such “news” on someone’s personal life can be portrayed as fact with no viable source. This, to me, is an opportunity to expose our vulnerability to lies and manipulation through unprofessional and irresponsible news outlets, in which people consider TRUTH. Further, someone’s sexual orientation should NEVER be big news, as it delivers a troubling message to children that they can’t be themselves without fear of judgment. Race, creed, and sexual persuasion should not just be tolerated but understood and accepted. It’s extremely disappointing that this topic would be used with the intention of being hurtful. We are near 2010….2010!! Yet race, sex and religion still play a major role in a hate driven society. For the love of the future and humanity….let’s wake up.