On The Sets: French Montana – ‘Gifted’ (Feat. The Weeknd) 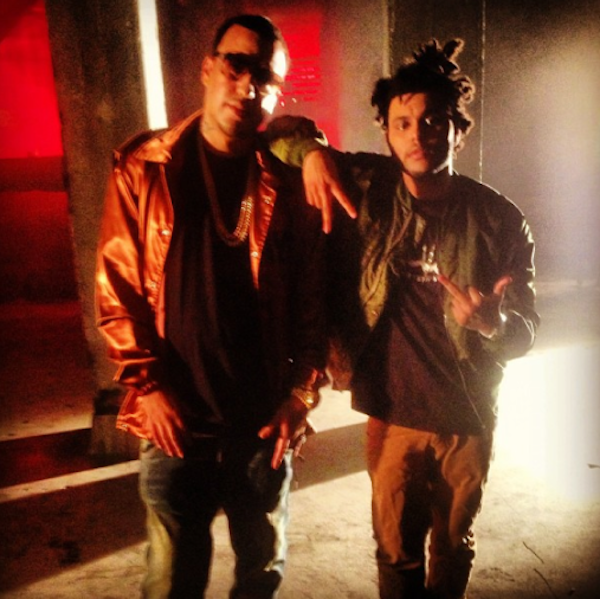 Here are some flicks from the video shoot for French Montana’s next single ‘Gifted’ featuring The Weeknd. With Excuse My French set to drop in less than a month, let’s hope this one has a bigger impact than ‘Freaks‘. Loads more after the jump along with an interesting interactive map based on the songs he has been featured on lately.