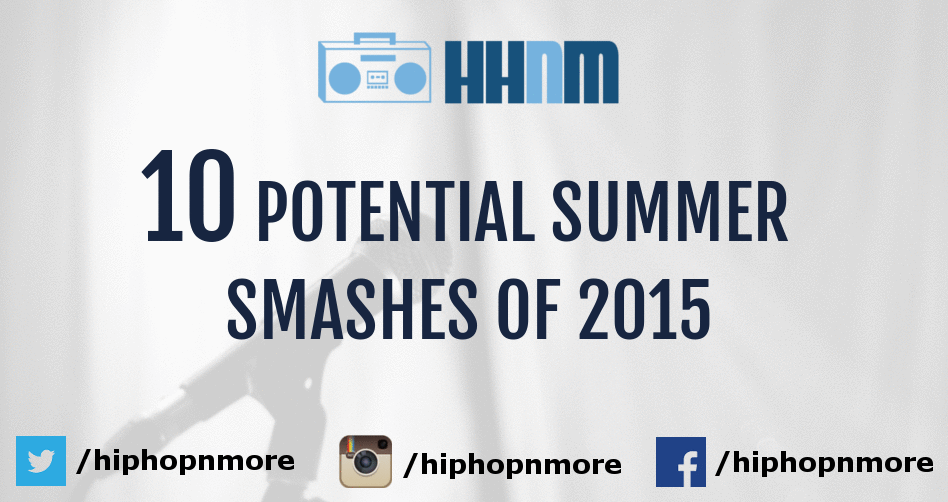 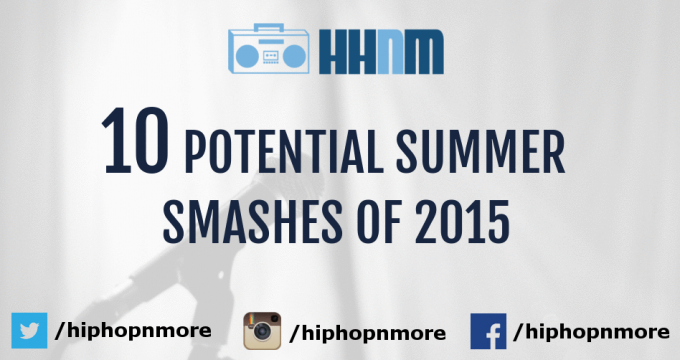 Every Summer, certain stand-out tracks become your “jam”. We are talking about songs that once played, everything is lit. Whether you’re at an event, a barbecue or a club, they get you moving, no matter what type of lituation you are partaking in. Whether the song has a catchy hook, dope melody, or hard drums; it embodies the Summer vibe. You can feel the warm weather and even better vibes once the track drops. We all come together and bop to it or shout the lyrics in unison. Although you may have a few in your mind, we’ve taken the initiative and compiled a list of songs (in no order) that are heating up and have the potential to become anthems this Summer.

The first song on our list ain’t even Rap. ‘Cheerleader’ by Jamaican artist OMI is actually a song from 2012 but it got that extra boost when it was remixed by German producer Felix Jaehn late last year. Since then, the song has topped the charts in Australia, UK, Germany and a few other countries. It is only now that the Dancehall song has started to gain traction in the U.S. The song is catchy, the lyrics are sweet and the sound embodies the Summer vibe in a damn perfect way. We predict this one to be at least a top 5 song on Billboard Hot 100.

Since we’re on the topic of songs that say “oh my”, let’s discuss Boogie’s latest banger ‘Oh My’. This is a stand-out track which is the first single off the Long Beach, California rapper’s upcoming debut album The Reach, set to drop this Summer. It exemplifies a catchy hook, smooth flow, and Jahlil Beats production — which is a deadly combination. ‘Oh My’ has the potential to be hotter than the grill you’re barbecuing on. As soon as the song starts, you know you’re about to hear some heat. It has the quintessential trap sound; Hard 808s, blaring synths, and hi-hats galore. We’ve personally seen the energy in the crowd when this came on at a club this past weekend. Everyone had their drinks in the air while vibing to the music. It had the crowd shouting, “Oh My Goodness! Oh My!”, in unison. That is the definition of what a Summer jam should be.