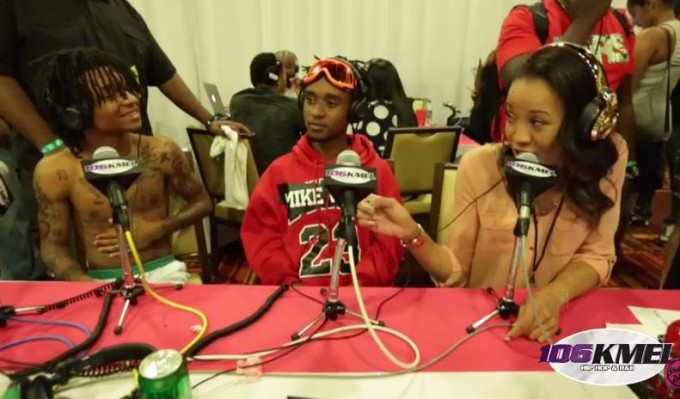 Rae Sremmurd are looking to release two albums in a year. After hitting the bulls eye with their debut album SremmLife in January this year which spawned the hits ‘No Type’, ‘No Flex Zone’ and ‘Throw Sum Mo’, the duo comprising Swae Lee and Slim Jimmy are set to release their follow up this December.

In an interview with 106KMEL’s Shay Diddy backstage at the BET Awards this past weekend, the duo also revealed that a new song called ‘Burn Slow’ featuring Wiz Khalifa will be dropping real soon.