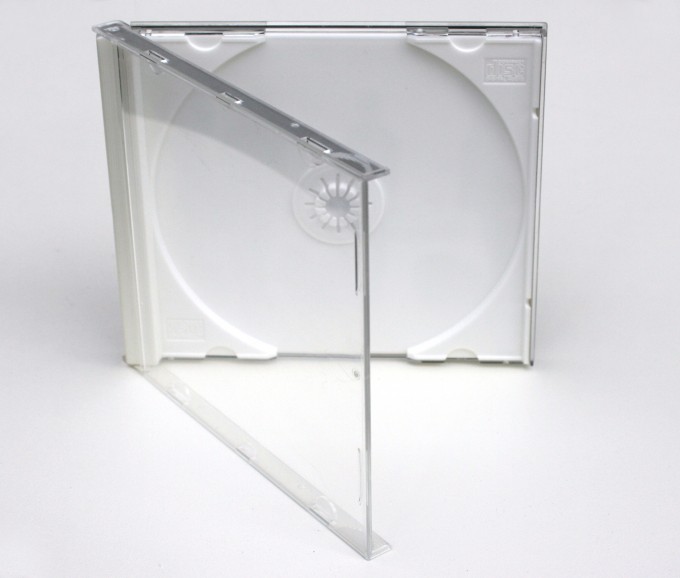 We live in a strange time. The lines between mixtapes and albums continue to blur for better or for worse. Rappers are dropping albums for free and are asking for $10 for a mixtape. It’s almost as if rappers call their albums mixtapes simply to protect themselves if things don’t go as per plan. Last night, most of us were tuned in to OVO Sound Radio where Drake and Future’s much awaited What A Time To Be Alive was streamed back to back. It was being called a “mixtape”. It went up on iTunes for retail and thousands of people probably paid the price with no problem. One week later, it will be available on other oultets like Spotify. In the long term, what does this mean for Hip-Hop? It’s crucial to discuss it.

The basis of mixtapes for so long was that they allow the artist to have a certain sense of freedom. Far too often have we seen the situation where a rapper drops their latest album only for it to disappoint. It feels like watered down version of the person we were initially introduced to and fell in love with through a mixtape or two and lacks the flare we expected. The ideal body of work for an artist is one which feels like a mixtape but people are willing to pay for, right? These tapes give rappers the freedom to sample anything they want without having to seek permission, thus not limiting their creativity. Or do they?

In 2012, Mac Miller was sued by Lord Finesse for a whopping $10,000,000 over K.I.D.S. cut ‘Kool Aid & Frozen Pizza’ which used the same instrumental as Finesse’s ‘Hip 2 Da Game’ from 17 years prior. Most were shocked that there was even a right to sue in this situation. With a bit of digging, we found that performing mixtape songs live technically means using them to generate profit. That suit in particular may have ended with an undisclosed settlement which neither party went into detail about but the damage had already been done. Frank Ocean, Wiz Khalifa and Curren$y have all been the victims of legal trouble for sample clearance issues on mixtapes in the past few years.

If a rapper is forced to clear samples on a project and then puts that project up for sale, what exactly makes it a mixtape?

We spoke to Tony G, head of A&R at G-Unit Records for some insight on industry practices these days. “It all depends on the producer and which project/tape the song is for. In a traditional mixtape sense where we put out a body of work for free, it’s more of partnership with the producer rather than a business transaction. So we make sure to be on the same page and get permission from the producer and proper credit is given across the board.” He continues, “I don’t ever recall a producer not being excited to be part of a 50 Cent project especially since 50 is known for giving a lot of producers their first big break and placement. If we do however at any point sell the tape, then we would do the proper paperwork and give an advance fee to the producer.”

We also decided to hit up Syk Sense, producer of Drake’s ‘6 God’ with Boi-1da and co-producer of ‘Know Yourself’. As you know, both If You’re Reading This It’s Too Late and What A Time To Be Alive are dubbed mixtapes even though they are up for sale, so who better to receive some clarification from? Here’s what Syk had to say about his production credits on the former tape. “I’ve been compensated pretty well for my contribution. Not only have I gotten paid but it’s opened doors for my career beyond my wildest dreams.”