Migos Say They Have Nothing To Do With G.O.O.D. Music 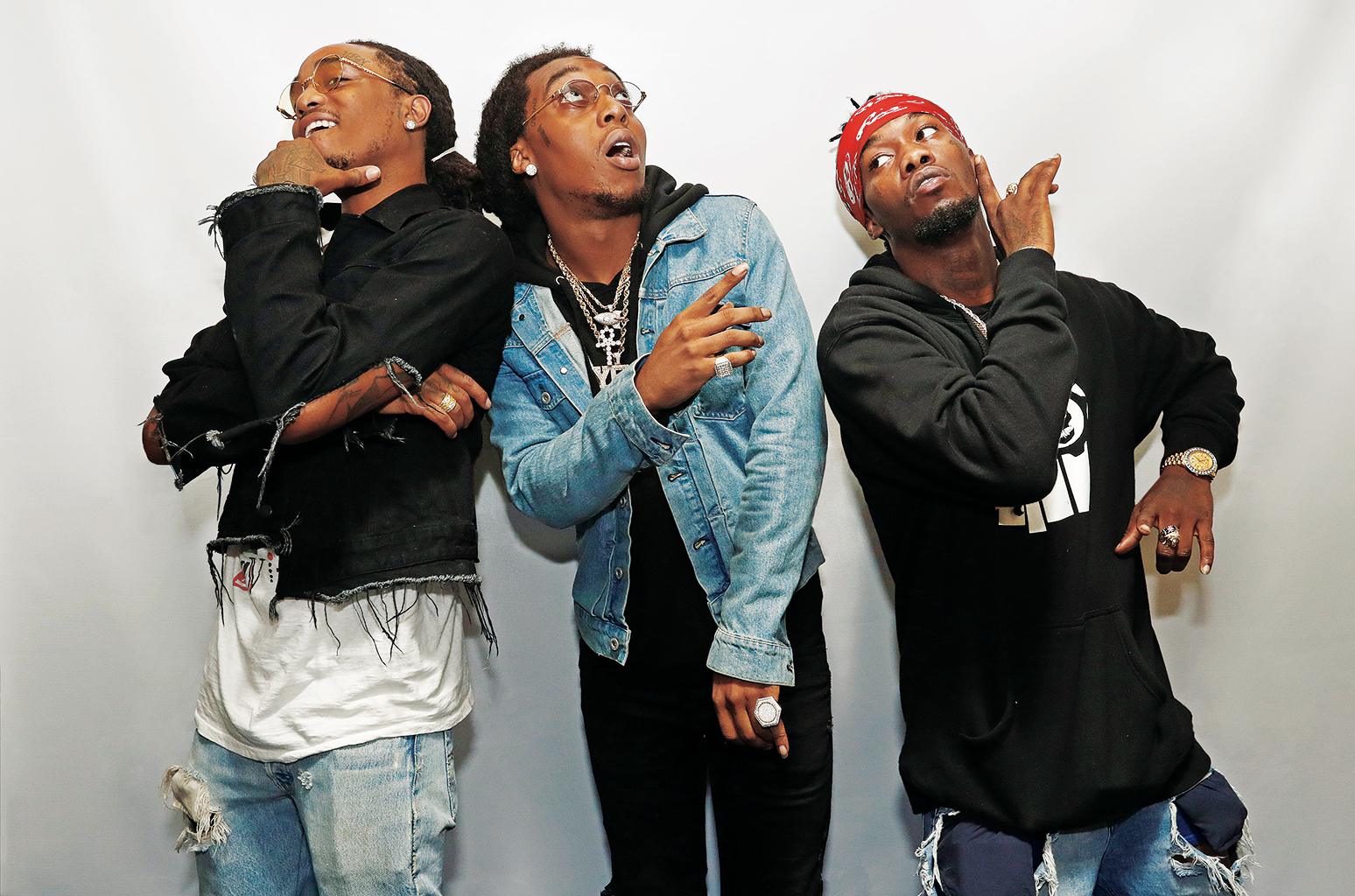 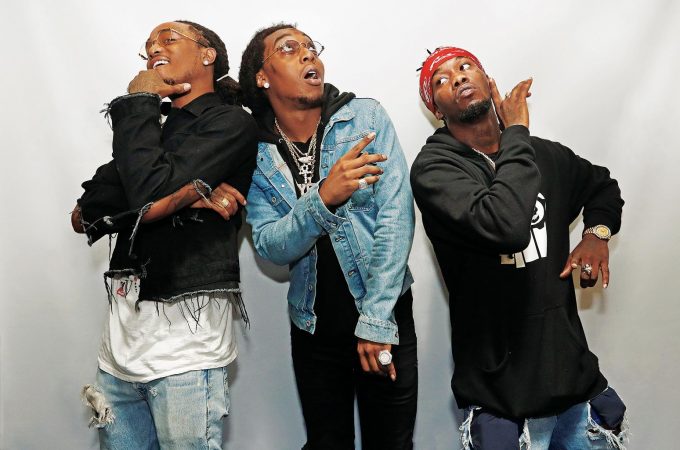 UPDATE: The trio also stopped by with Ebro In The Morning for an interview which you can check out below.

Back in September, 2016, Kanye made the announcement at the G.O.O.D. Music pop-up concert at Highline Ballroom, New York City that Tyga was the newest member of his label. At the same event. the president of G.O.O.D. Music, Pusha T also told the crowd that Atlanta trio Migos are now under their management.

But it looks like the development never happened. Migos made a stop on Sway In The Morning show on Shade 45 yesterday for an interview and freestyle. During the chat, Sway asked the trio about their situation and they categorically denied having anything to do with G.O.O.D. Music. The conversation starts at the 3:55 mark in the video below.