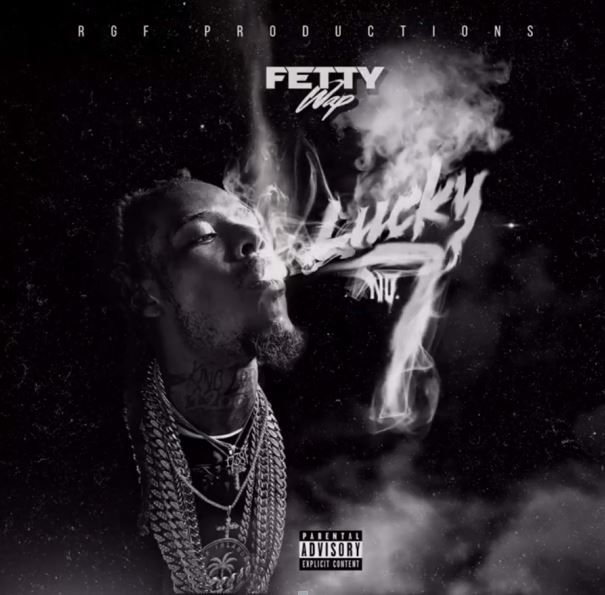 Last month, Fetty Wap dropped the first official single ‘Aye‘ along with a music video, off his forthcoming sophomore album. He’s had a couple of false starts already with it so he would be hoping ‘Aye’ works for him.

The New Jersey rapper is celebrating his 26th birthday today (June 7) and as a gift to fans, releases a new mixtape titled Lucky No.7 which features seven new songs with no guest appearances. The production is handled mostly by his go-to guys like BoogeyBeatz and Ace Bankz. The tunes can be streamed below via YouTube. We did notice that the quality of the uploads isn’t up to par.

‘Money In The Bank’