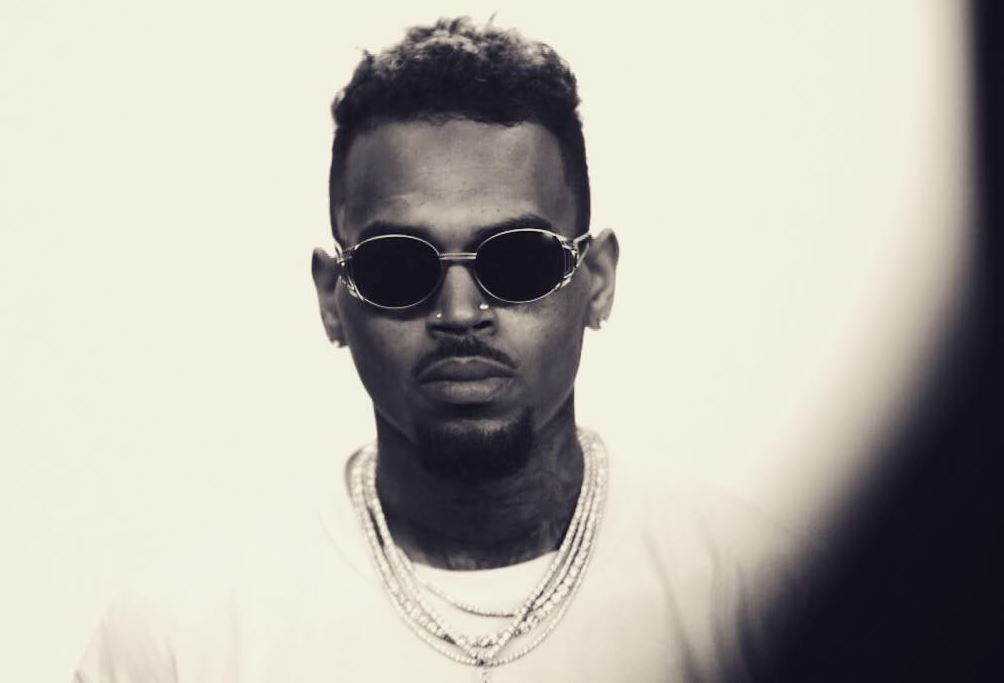 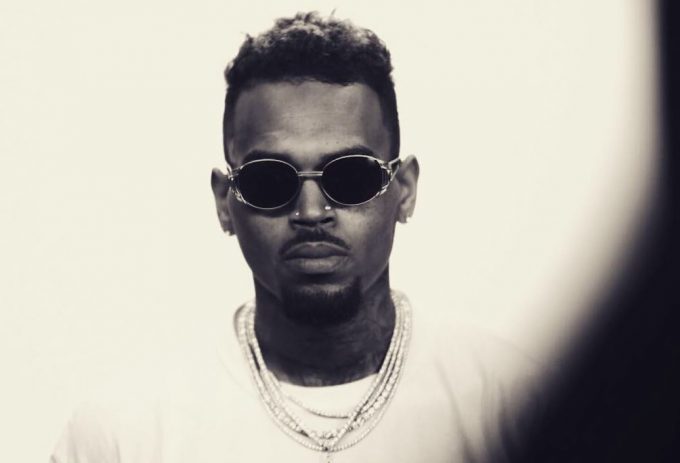 Chris Brown has been releasing music on a consistent basis since the star of this year. His ‘Party’ single with Gucci Mane and Usher is certified platinum while ‘Privacy’ is already Gold. Earlier this month, he released another new song ‘Pills & Automobiles‘ featuring Yo Gotti, Kodak Black and A Boogie but it isn’t clear if it’s being given the “single” treatment.

Chris announced his new album Heartbreak On A Full Moon months ago and even unveiled a tentative 40 song tracklist back in May, announcing that it will be a double disc. Tonight, the R&B superstar has finally revealed a concrete release date. Taking to Twitter, Breezy announced that the album will receive a Halloween release of October 31st. That comes to Tuesday and not a standard release day of Friday.

A few days ago, another new song from the singer titled ‘Questions‘ surfaced on some international iTunes stores where he’s sampling Kevin Lyttle’s smash ‘Turn Me On’. It was released officially everywhere tonight.