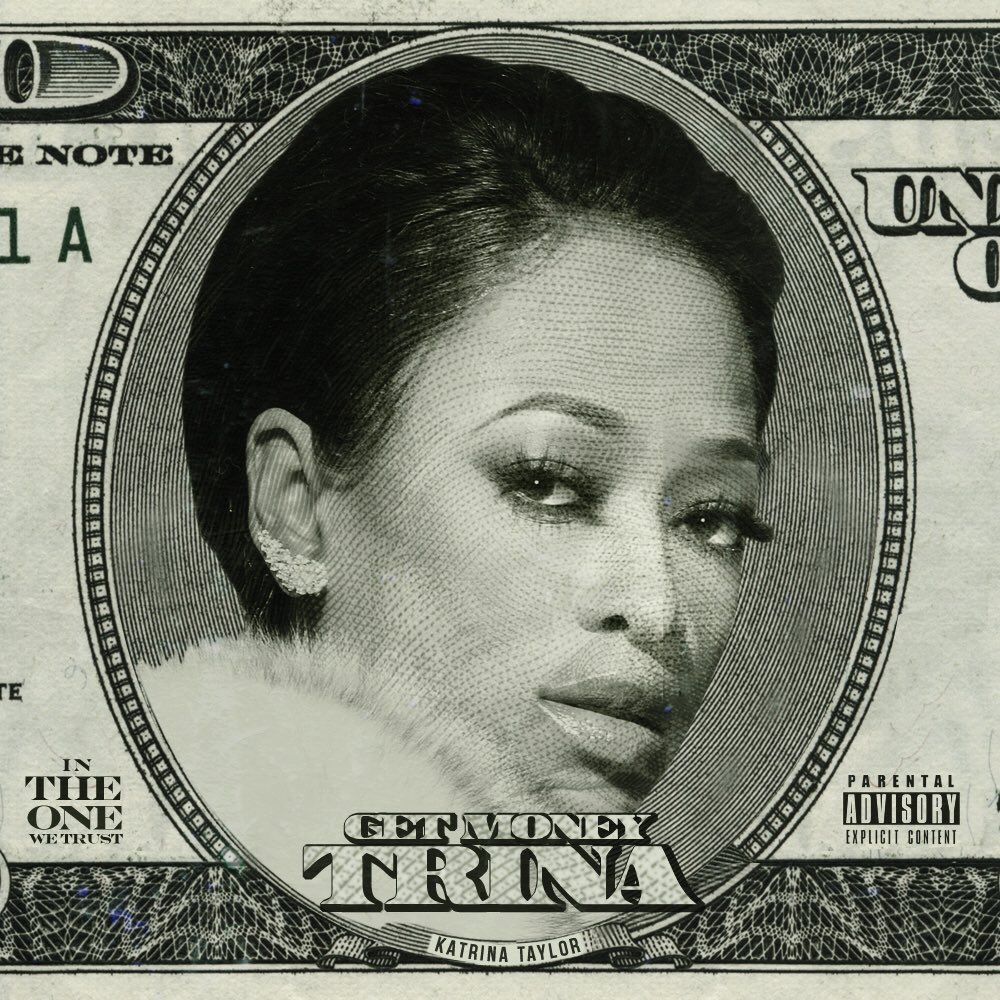 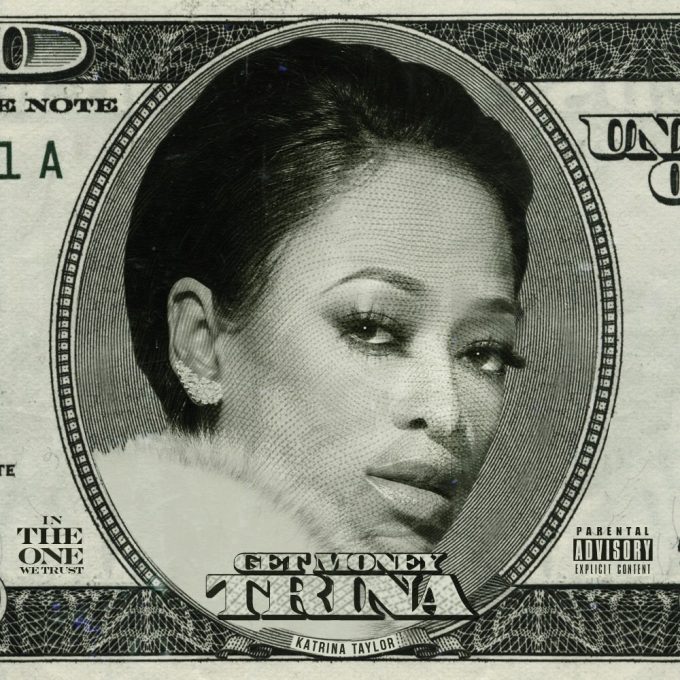 Yesterday, a clip of Trina surfaced where she’s going off at a person or persons about not putting respect on her name but we don’t know who she’s talking about. It’s entertaining though:

Entire mood for the remaining of 2017 going into 2018 and onward pic.twitter.com/DWbtxLLkY1

But back to music now. The Miami veteran is prepping the release of her new album The One, which hits stores September 8. The album will feature guests such as Lil Wayne, 2 Chainz, Dave East, Plies, Boosie Badazz, Kelly Price, Tory Lanez and of course K. Michelle on the smooth single ‘If It Ain’t Me‘. You can pre-order it right now on The Pledge.

Trina has been releasing some solid music lately and ‘Get Money’ is another addition to that list. Stream it below. Two days ago, she also joined forces with Trick Daddy for the ‘Smooth Sailing’ video, lifted from their forthcoming joint album Trick  & Trina.