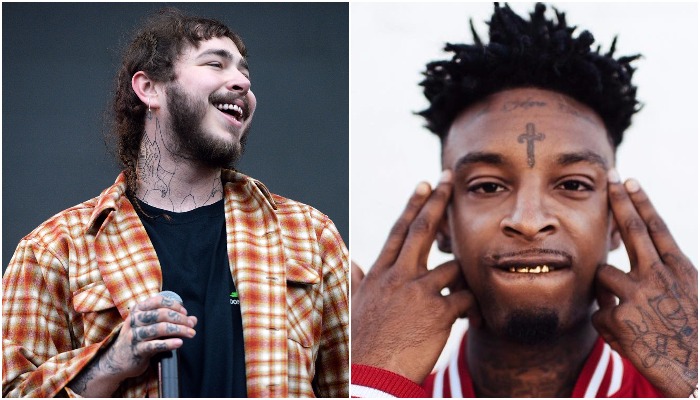 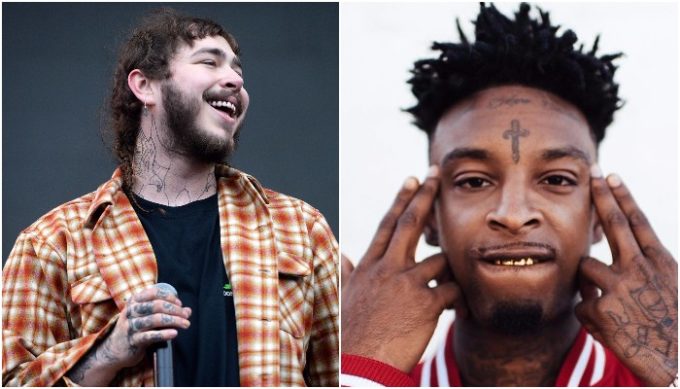 UPDATE: The single has been released and is available to stream here.

Post Malone has been teasing his new album Beerbongs & Bentleys for months now but no release date is in sight yet. He took his time with the debut album Stoney as well but when it came out, he really delivered so we don’t mind the wait.

In March, Post shared the artwork for the ucoming album, giving hopes to fans that it will indeed drop soon. In between then and now, the only time Post has really popped up is when he announced his Stoney tour across North America, that kicked off last week. He will play in Ottawa, Canada on Sept. 13 next.

But good news is here. The multi talented artist is all set to release his new single ‘Rockstar’ featuring “Bank Account” hit maker 21 Savage. It is expected to release as soon as this Friday, September 15, according to masilia2007 website. We’re hoping it’s a banger. Post had previewed the song from his studio last December. You can listen to a preview below.