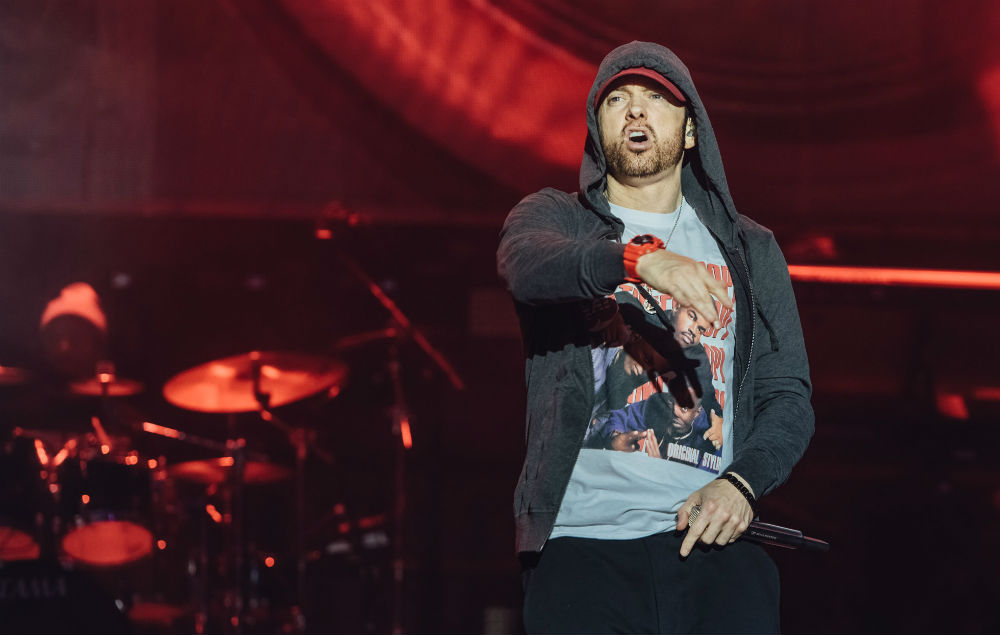 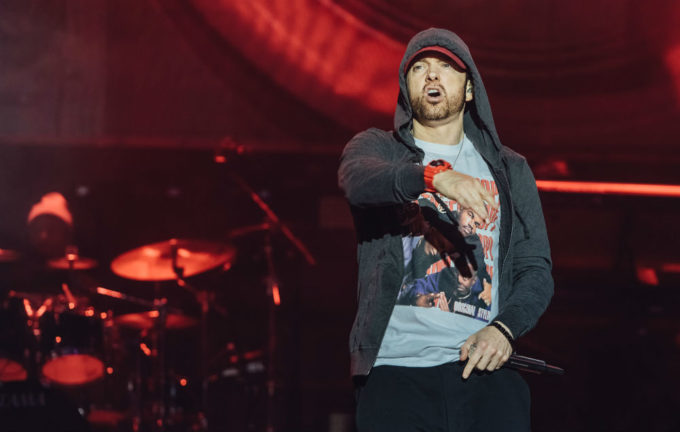 In the past couple of months, there has been a lot of talk about Eminem releasing his new album before the end of the year. In June, he was spotted in studio with 2 Chainz and it was later confirmed that the collaboration is meant for Em’s forthcoming new album.

Then later in August, it was revealed that Pink and Eminem have a new song on the way. It’s now known that the song titled ‘Revenge’ will appear on Pink’s upcoming album Beautiful Trauma, dropping October 13. There hasn’t been any concrete news about Em’s own album but this proves that the legendary rapper is back recording new music. He has also been creating new stuff with Dr. Dre for the official soundtrack of his film Bodied.

Now Hits Daily Double is reporting that Em’s ninth studio album will release on November 17 via Shady/Aftermath/Interscope. It will be the Detroit emcee’s first album since 2013’s The Marshall Mathers LP 2 which is certified 4x platinum in the U.S.

Em’s new album is reportedly only one of the big releases that UMG has planned for the fourth quarter — Sam Smith is releasing his sophomore album The Thrill of It All on November 3rd while Taylor Swift is releasing her new LP Reputation on November 10th. If all the three dates stick, this will be a chaos as far as first and second week sales battle on the charts is concerned.