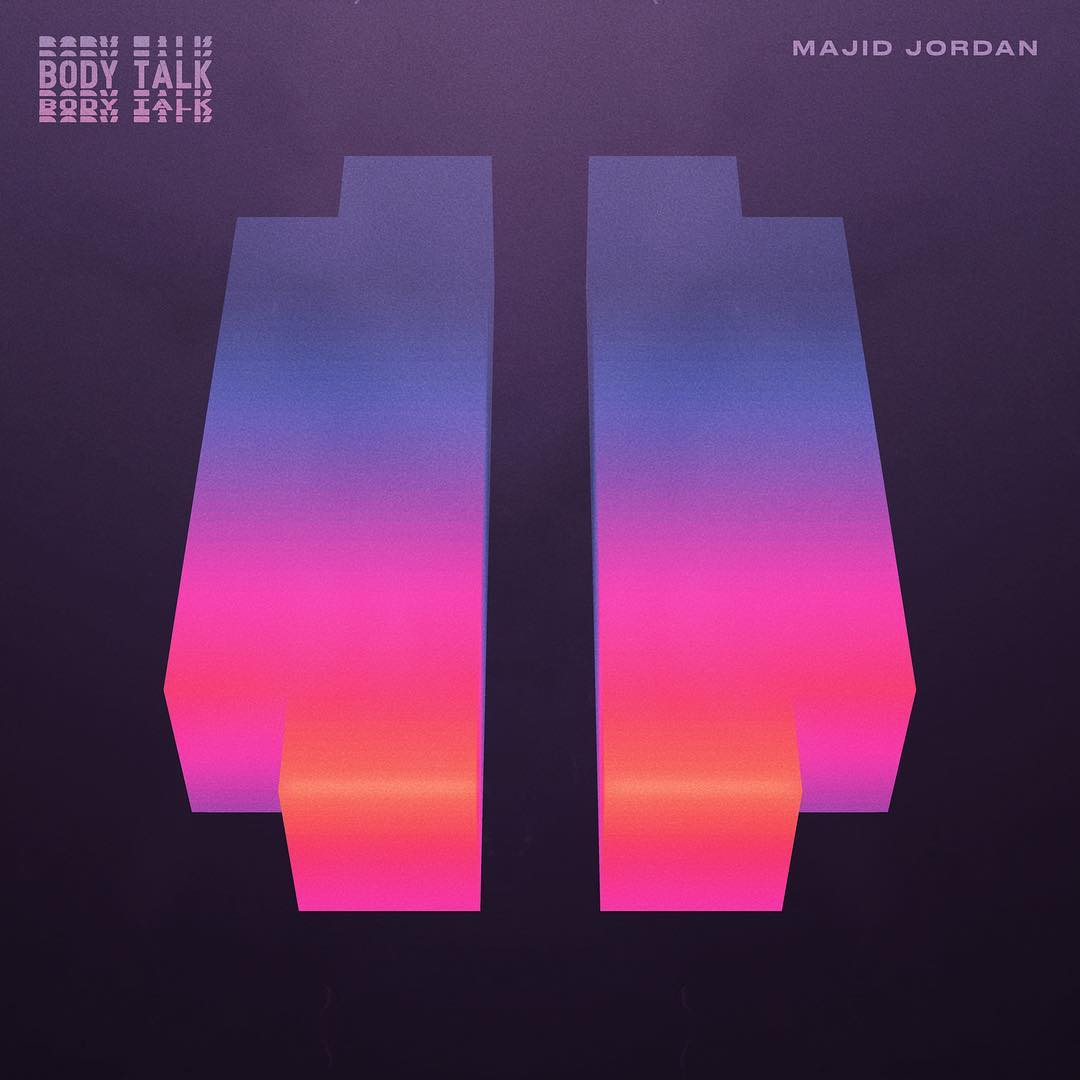 We’re now 8 days away from the release of Majid Jordan’s sophomore album The Space Between. Two or three weeks back we heard them link up with fellow OVO Sound members Daniel Daley and Nineteen85 on ‘My Imagination‘ which was the follow up to ‘One I Want‘ and ‘Phases‘.

Earlier in the week they unveiled the official tracklisting for the project which you can peep in full here. Just minutes ago, Zane Lowe debut a brand new song from them. The new offering is called ‘Body Talk’ and they’re flying solo on it. Pre-order the album here to receive it instantly at 11PM on October 26th. Listen below via YouTube.