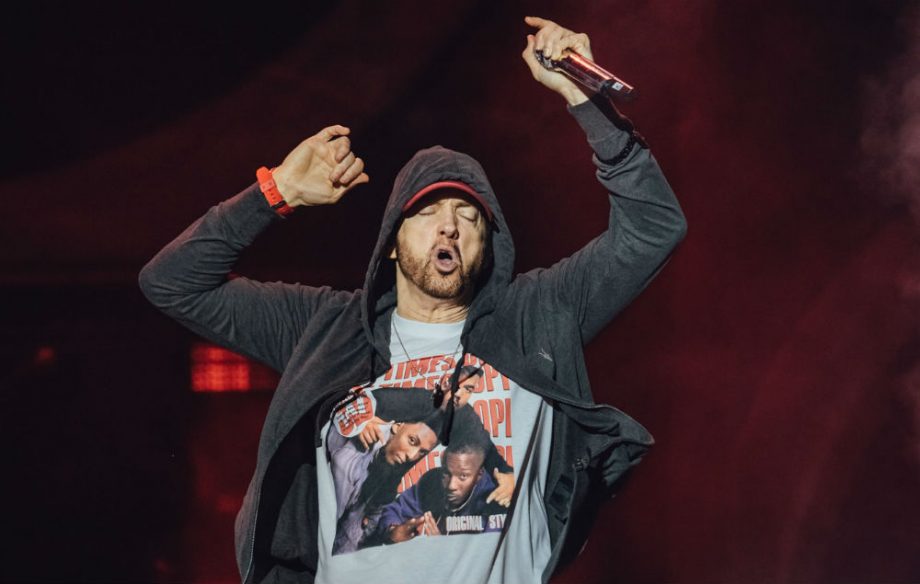 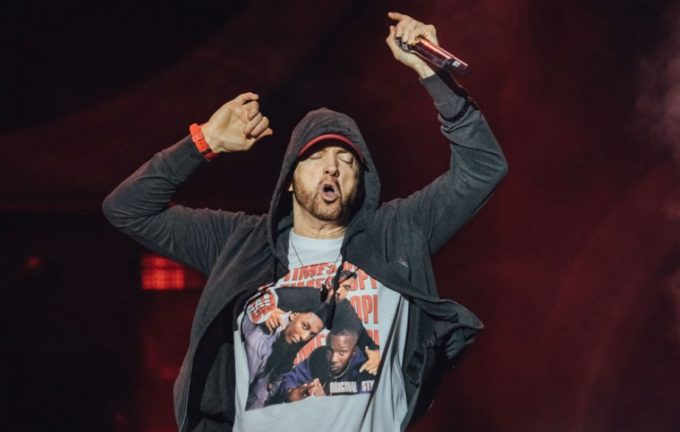 This Friday, Shady artist Yelawolf releases his new album Trial By Fire and as every good label head should, Paul Rosenberg took to Instagram to promote it a little and take a picture of a hard copy which he recently got in the mail. Nothing crazy, right?

Look what arrived at the Shady offices today! @Yelawolf TRIAL BY FIRE comes out this Friday 10/27! #cdbaby

Wrong. Some eagle-eyed fans have noticed something strange about the photo in question. It’s half focused on the actual copy of Yela’s LP, but half focused on a certain advert in the background. At a quick glance, it looks like your average billboard but a closer look proves otherwise.

It’s for something called REVIVAL. But the letter e is backwards, just like it is when the name Eminem is stylised. A little more investigating by fans revealed that the ad is registered to none other than Interscope Records. See for yourself here.

The website linked with the ad is full of hilarious references like we’d expect from Em too. For example, it states that “REVIVAL does not cause some serious side effects like: sudden nut allergies”. It also references Dr. Dre’s song ‘I Need A Doctor’ at the very bottom.

But what takes a little more research is the following. It says the website is manufactured by “Popsomp Industries”. Back in 2009, eminem.com redirected users to relapse.com which then redirected them to popsomphills.com (which is pop some pills in case you didn’t notice). Now, that site redirects you to Universal Music Group’s official website.

More obviously, and in case you needed any more convincing, the number listed (1-833-2GET-REV) makes a reference to ‘Lose Yourself’ and the waiting room music is ‘I Need A Doctor’.

It looks like Rosenberg might have very intentionally revealed the title of Eminem’s next album (which we might still be getting in a few weeks). It would be a clear completion of the trilogy with Relapse and Recovery being the first two installments. We’ll have to wait and see what happens but for now, enjoy Em’s BET cypher verse one more time.