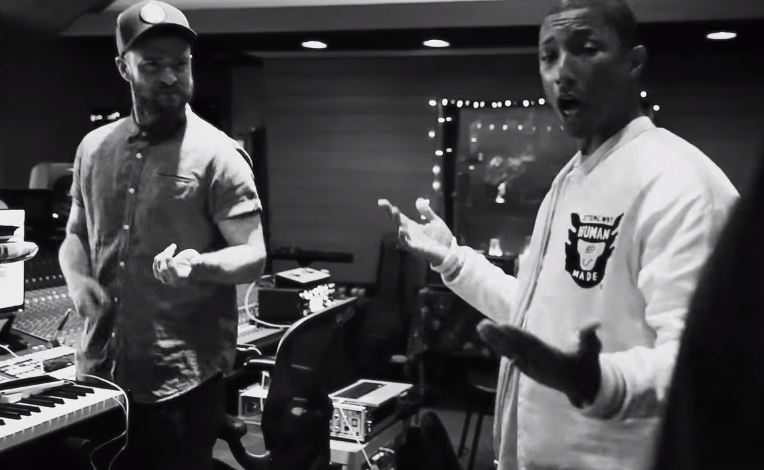 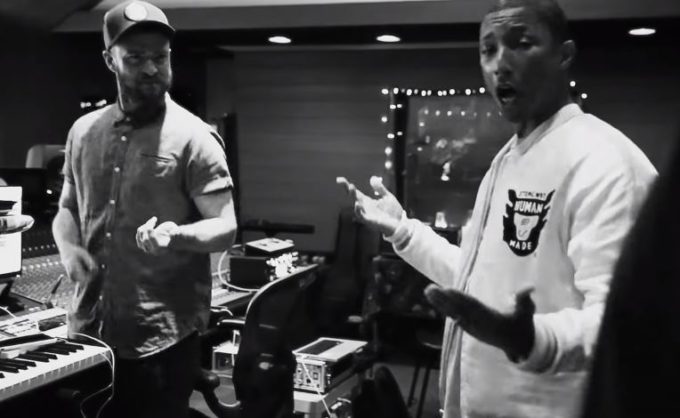 Justin Timberlake’s new album Man of The Woods arrives in stores February 2nd and truly has us excited. The sound of the first single ‘Filthy‘ was unexpected but it looks like it doesn’t represent the overall feel of the album.

The singer has now released a video of some behind the scenes footage where you can see him working on new songs in the studio with people like Timbaland and Pharrell. In the process, one can hear snippets of at least 4 songs, one of them being the next rumored single ‘Supplies’ produced by Pharrell.

JT discusses the sound of the album in the video as well. “I think the album has a wide range of sonics to it but I guess I would describe it as ‘modern Americana with 808s’,” he says. Watch it below. This follows his visit to 1 Oak nightclub the other day when he surprised the crowd by playing some new music off the album for them.