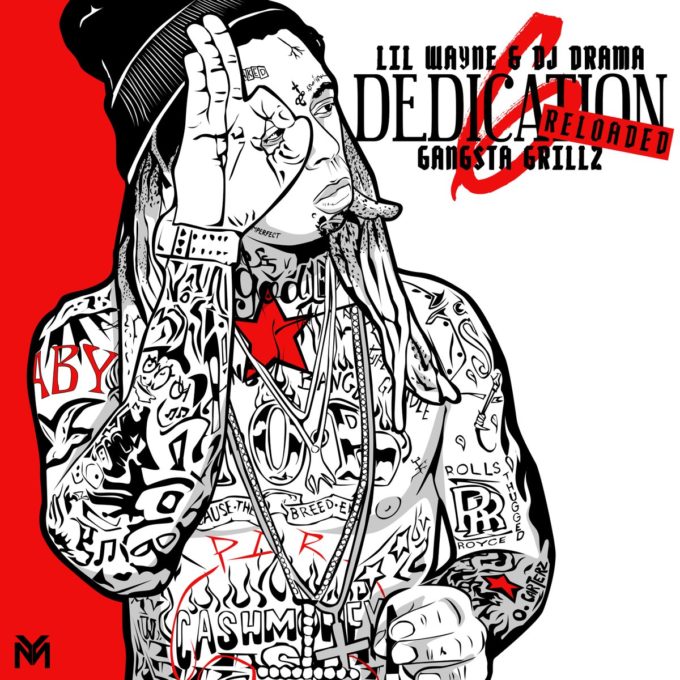 The last month or two have been more successful for Lil Wayne than even he and his crew might have expected. The release of Dedication 6 on Christmas was met with critical acclaim and the songs released in anticipation of D6: Reloaded have receieved high praise from many too. People think Wayne’s finally back.