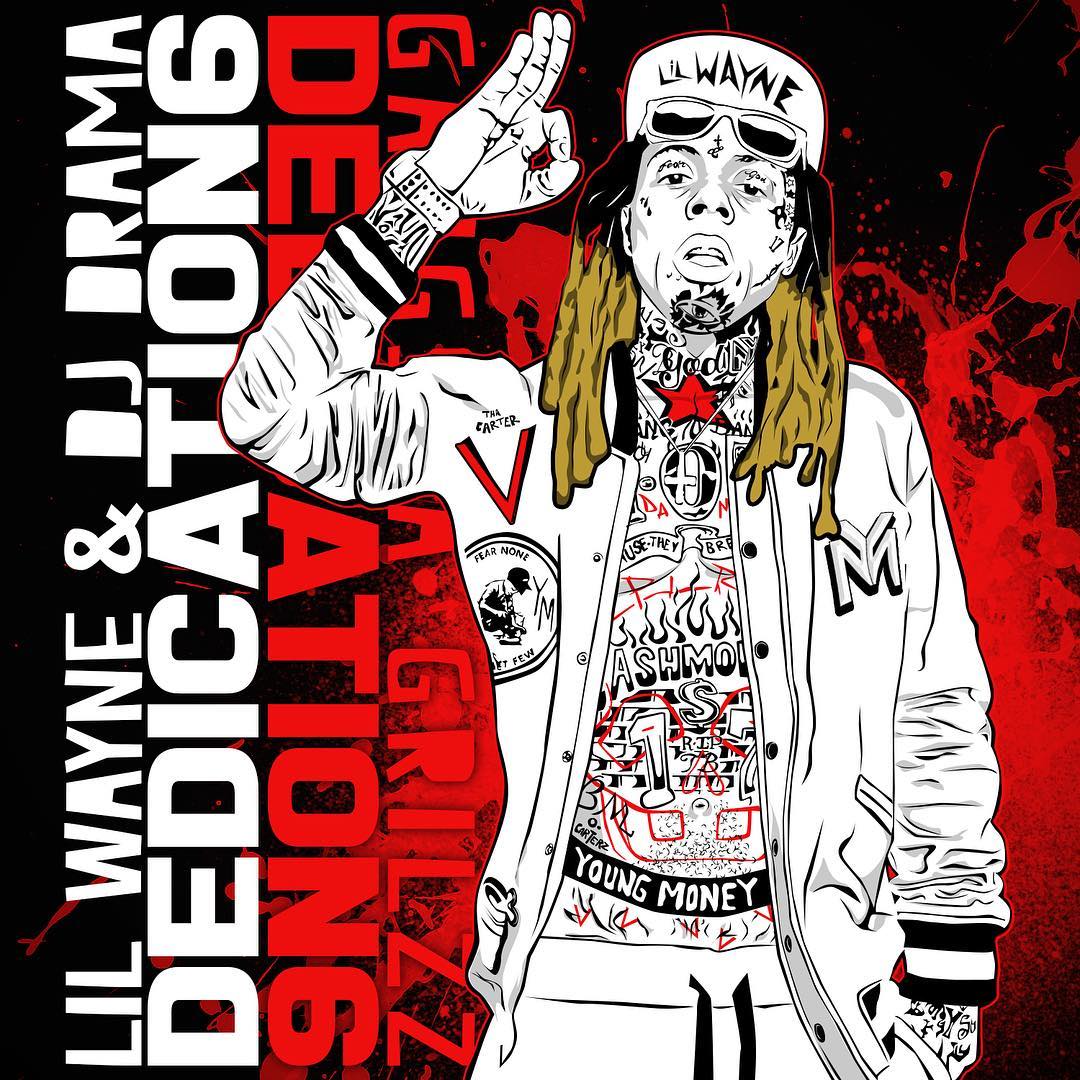 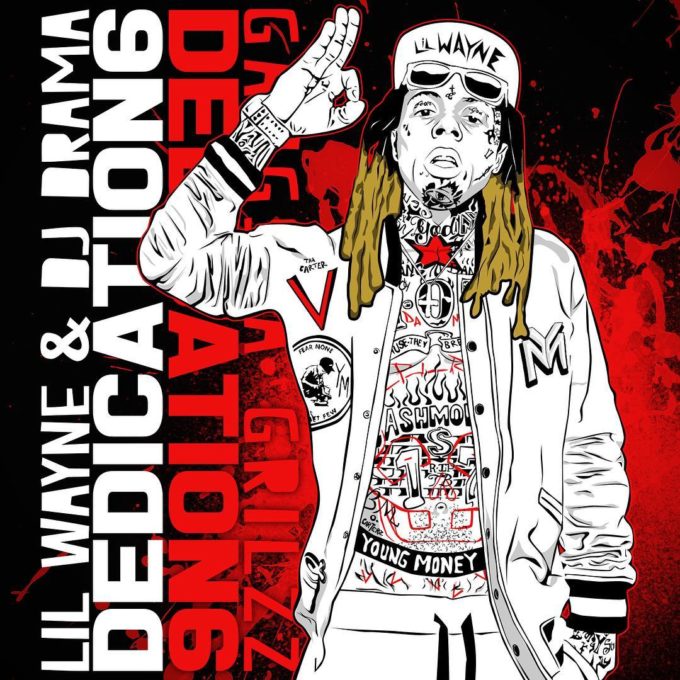 There is still no definite word on Lil Wayne’s long delayed album Tha Carter V. The last piece of news we heard was that the U.S. Government wants to seize it from “Pharma Bro” Martin Shkreli’s possession. But at least fans are blessed with some new bars from the rapper. Lil Wayne gifts a new mixtape, Dedication 6 to his fans on this Christmas day with some help from partner in crime DJ Drama.

The project features guest appearances from Nicki Minaj, Cory Gunz, Gudda Gudda and more from the Young Money family. Weezy has rapped over Lil Uzi Vert’s ‘XO Tour Llif3’, Rich The Kid’s ‘New Freezer’, YFN Lucci’s ‘Everyday We Lit’ and many more for the 6th installment of the much celebrated mixtape series.

Interestingly, it has now been revealed that there is also a part 2 of the mixtape on the way, which will feature a Drake collaboration but we don’t know when it will arrive. Until then, stream or download the first part for now. 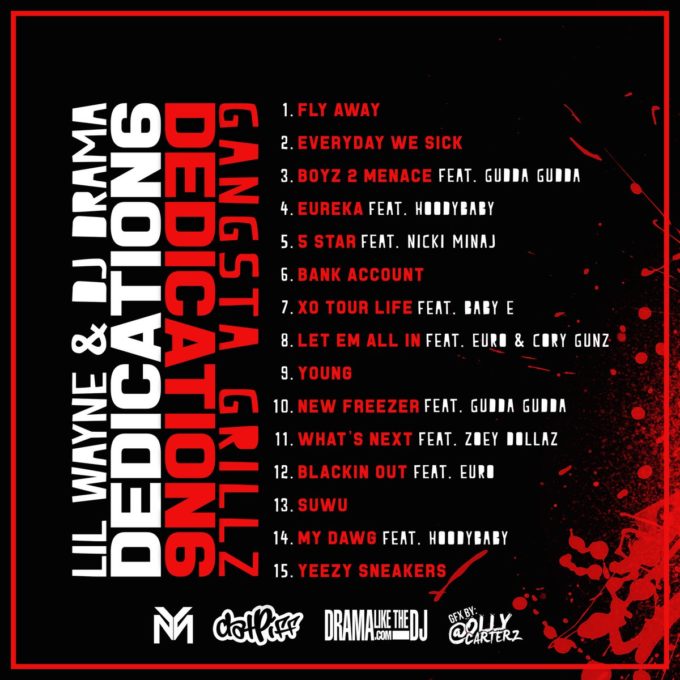