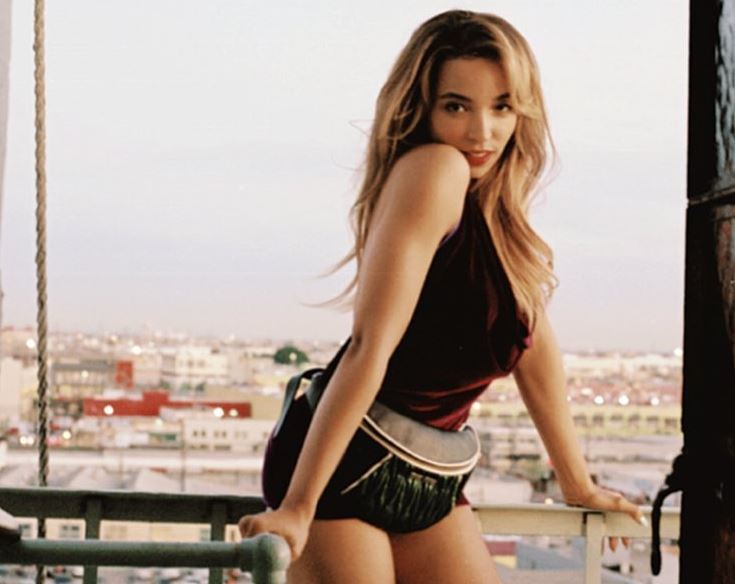 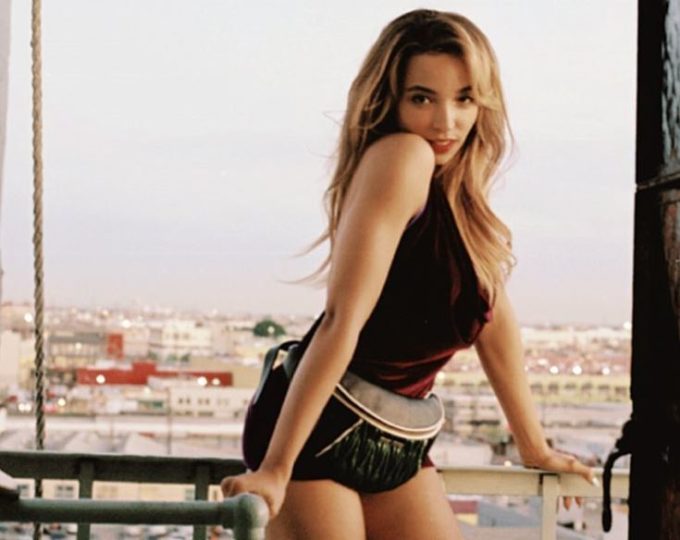 UPDATE (March 16): Tinashe has revealed the official artwork for the album and also confirmed our report that it hits stores April 13th.

Tinashe has had a tough time in launching her sophomore album Joyride but looks like the target is finally coming closer.

One fan recently asked the singer when the album will be released and Tinashe replied saying that it will be out next month. Which means April. Her response, which was accompanied by several emojis, went viral in the Tinashe community. See below.

She knows how to fuck with me and my emotions doesn’t she? 😭😭😭 @Tinashe #joyride @Tinashe_HQ pic.twitter.com/153TOHLlGw

She is not joking around, it seems. The album will hit stores April 13th to be exact, if Amazon’s different international stores are to be believed. Amazon Canada and Germany both have the album listed on their pages for that day. It should end up accurate but there is still no official word yet on it from Tinashe or the label.

Tinashe recently put out two singles to promote her album — the Offset featured ‘No Drama‘ and ‘Faded Love‘ with assistance from Future. She is set to release another new song titled ‘Me So Bad’ with French Montana and Ty Dolla Sign in the coming weeks.