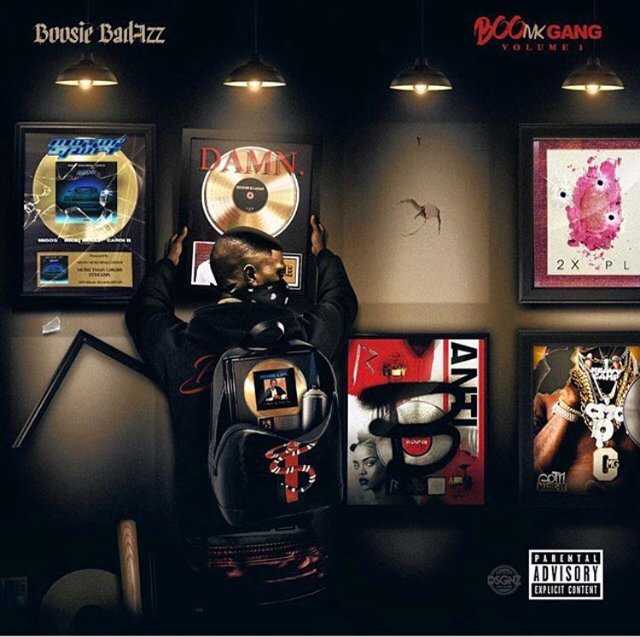 Boosie Badazz released his last album BooPac in December which was a double disc containing 24 songs in total.

The Baton Rouge, Louisiana veteran has not released much music since then but he returns today with a new mixtape titled Boonk Gang. On the 20 song project, he drops remixes and freestyles over hit songs from other artists like Kendrick Lamar’s ‘HUMBLE’, Blac Youngsta’s ‘Booty’, Yo Gotti’s ‘Rake It Up’, Drake’s ‘God’s Plan’ and more.

You can stream or download the mixtape for free via Datpiff.