Is Nicki Minaj Taking Shots at Cardi B on This Unreleased Snippet ? 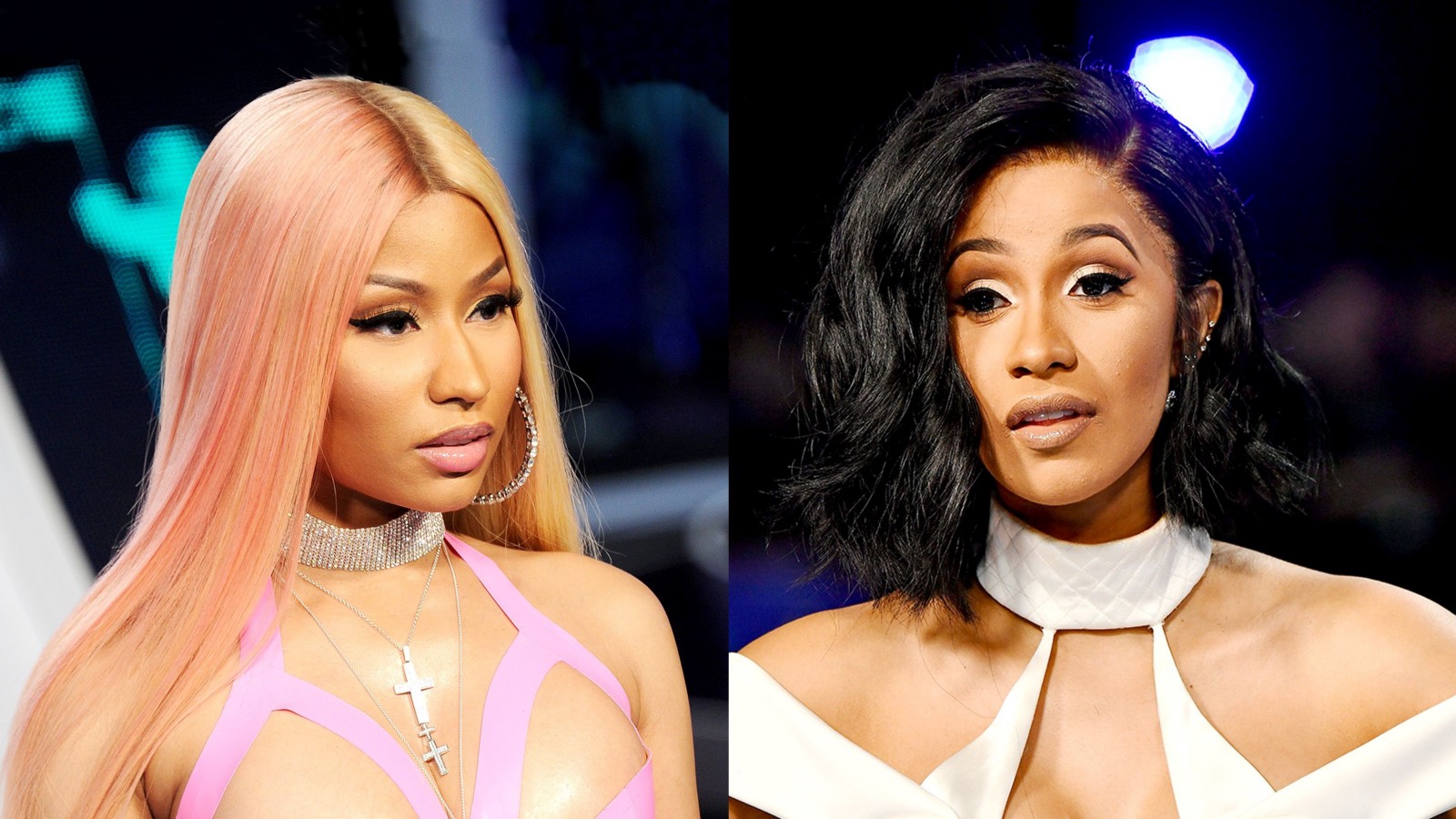 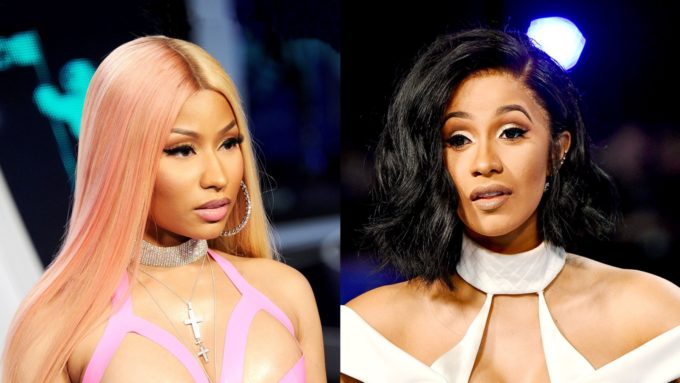 Cardi B is on top of the rap game at the moment with her debut album Invasion of Privacy set to move more than 200k copies in the first week and debut at number 1 of Billboard 200.

But another female rapper, Nicki Minaj is coming. On Thursday, she will debut two new singles, ‘Barbie Tingz’ and ‘Chun-Li’ which will be the first wave of new music from her in a while. Nicki has remained disappeared from social media and the public eye since December.

A new snippet from Nicki has hit the internet today which is exactly 12 seconds long but the lyrics on it are definitely worth paying attention to. “I ain’t never play the h*e position, I ain’t never had to strip to get the pole position, h*es dissing, ok these h*es is wishing,” Nicki raps on the song before it cuts out. Listen below.

It isn’t clear which song this clip is taken from but a section of folks online say the “stripper” lyric is an obvious shot at the “Bodak Yellow” rapper. Some fans say it’s from one of the two songs Nicki is dropping tomorrow while others claim it’s from a song that was scrapped a while ago and never intended for release. There is yet another theory that the line is a reference to Eve’s stripper past.

Let us know what you think of the situation in the comments section. Earlier today, Young Thug and Nicki Minaj’s latest collaboration ‘Anybody’ surfaced online as well. The full song is expected to drop very soon, as soon as this Friday.