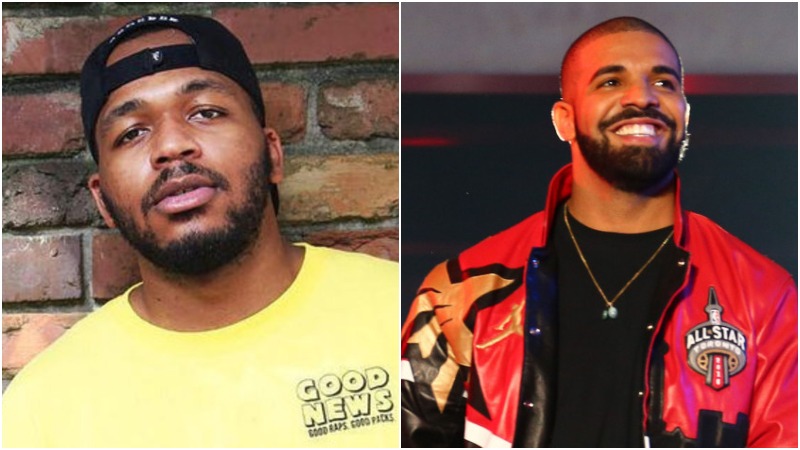 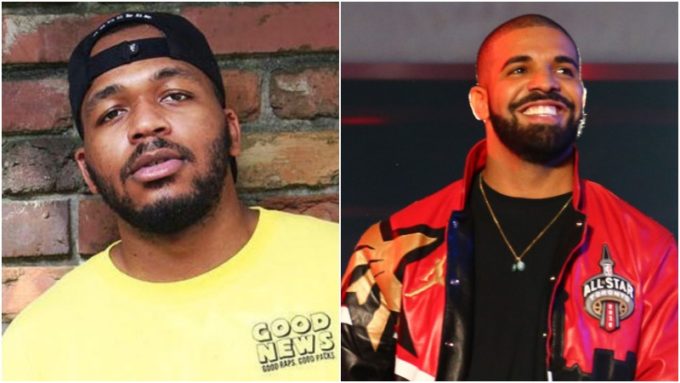 Quentin Miller has crawled back into the mainstream conversation once again — not for his own music unfortuantely, but for the years old controversy that he wrote some records for Drake. Pusha T referenced the situation on his song ‘Infrared‘ from the new album Daytona and Drake has already responded in a quick fashion with ‘Duppy Freestyle‘.

“And as for Q, man I changed his life a couple times,” Drake hit back. “N*gga was at Kroger working double time/Y’all acting like he made the boy when I was trying to help the guy,” Drizzy rapped, implying that he was only trying to help Miller from his regular job at Kroger.

But Miller caught the shout out and has corrected Drizzy’s lyrics on the song on Twitter by posting a screenshot of the McGinnis-Ferry Publix Super Mark in Suwanee, GA he used to worked at. He also plugged his latest project, WDNG Crshrs EP, Crshd Files Vol. 2 EP in the tweet.

Following that, Quentin has dropped a joint song with Ty Dolla Sign called ‘Long Time’ which is a nice little bop. Produced by Gabe Shaddow and Ty himself. Stream it below.