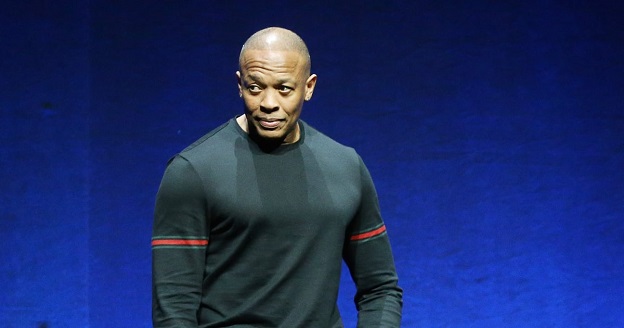 It’s been a while since we heard new music from Dr. Dre but could that change soon?

Snippets of a few songs from Dr. Dre have surfaced online today. Two of them are over beats that we are familiar with — the first being 50 Cent’s ‘50 For President‘ freestyle that the G-Unit boss released prior to the release of his fourth album Before I Self Destruct in 2009. Another instrumental is the same as 50 Cent’s ‘Could’ve Been With You‘ feat. R. Kelly which also appeared on the Before I Self Destruct album.

There are two more snippets in the Soundcloud player below and one of them seems to be featuring close collaborator Snoop Dogg. The origin of these unreleased snippets is not known and they sound like they are from the 2009-2010 era when Dre was still working on Detox.

Back in January, it was reported that the good Doctor was back in the studio working on his long awaited album Detox. “I’m working on a couple songs right now. We’ll see,” Dre told ESPN reporter Chris Haynes when asked if he had permanently shelved the mythical album. A source who works closely with Dre later told HHNM: “I saw him in the studio recently and can tell you that he’s definitely working on new music. Not sure about the title but he’s absolutely recording new material.”