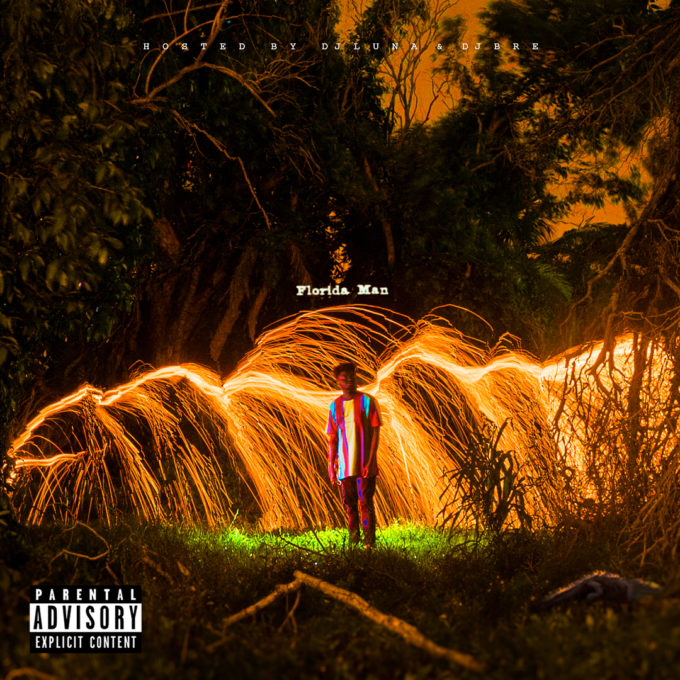 This week has been a crazy one for Sylvan LaCue fans. He kicked it off with the release of a new single called ‘Florida Man‘ along with the video and then announced that he’d be releasing a 10 song mixtape where every song has its own video. Now, the full mixtape is here.

It’s dedicated entirely to South Florida and all of the videos, all shot by Jonathan Benavente, were shot there. It’s hosted by DJ Luna and DJ Bre and features freestyles over Rick Ross’ ‘Aston Martin Music’, Kodak Black’s ‘Roll In Peace’ and more. You can watch it in its entirety below.