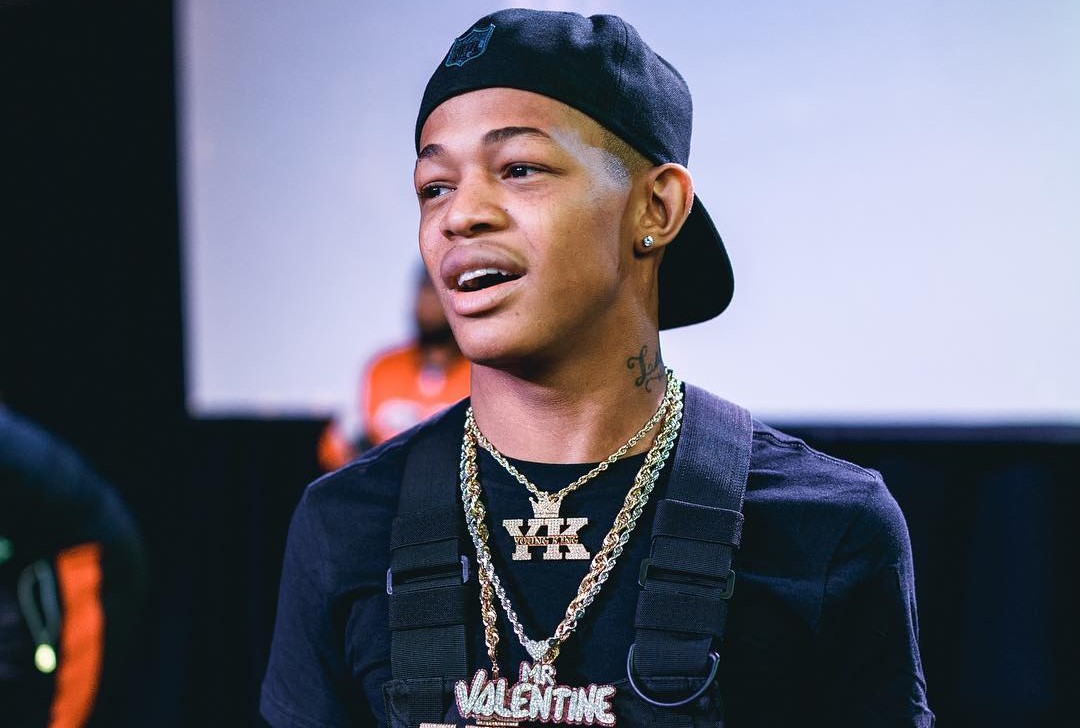 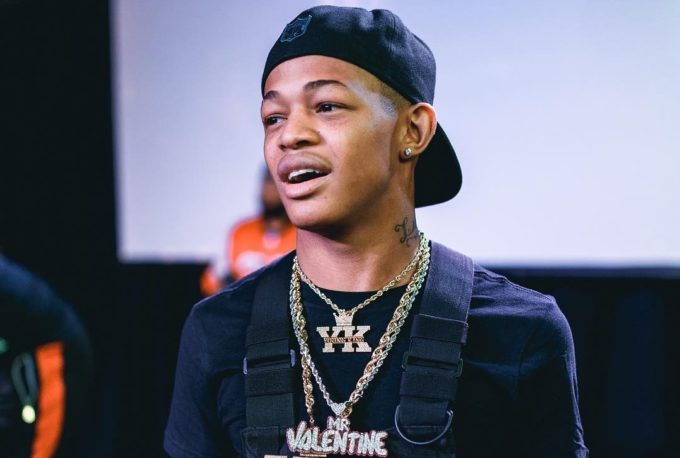 For some new artists, it take can years before they find an internet hit while others are able to hit the jackpot within a few months of their career. YK Osiris, the 18 year sensation from Jacksonville, Florida falls in the latter category.

Since March this year, he has garnered almost 900k followers on Instagram, pushing his count to almost a million with a majority of them being young ladies. We will give you a prize if you can count the number of heart emojis on any of his posts. But it’s not just social media, Osiris’ music is taking off too. Following his ‘I’m Next’ freestyle which did pretty well for an artist who started recording professionally only this year, his song ‘Timing’ became a viral hit.

REMEMBER MY NAME … OSIRIS WILLIAMS 🗣 LET ME KNOW IF I SHOULD DROP THIS ❗️❗️❗️❗️🤔🤔 pic.twitter.com/qeRuAC7BwB

‘Timing’ was first teased on Twitter by the young singer where he asked fans if he should drop it. It received 28,000 RTs so the answer was an obvious yes. The official video which was released in July, has amassed millions of views on YouTube and Instagram. Osiris has now signed with the iconic label Def Jam Records and he took out some time from Lil Baby’s Harder Than Ever tour to speak on why he decided to sign with a major label, how he describes his style, future collaborations with some of Atlanta’s biggest artists and his dream collaboration.

We have a fair idea about your story but for those who don’t know, please tell us who you are and where you’re from.

For sure man. I’m from Jacksonville, Florida. I just started recording music like 6 months ago. I went viral off this snippet called ‘Timing’ before I put out the actual song. Then I put out ‘Valentine’ which did well too. I’m 18 years old.

How did the deal with Def Jam happen? Did you have more offers on the table?

I had every label you can name approach me. All of them wanted me but Def Jam offered me a good deal so I went with them.

A lot of new acts these days choose to stay independent. What made you decide you want to sign with a major?

I think it was the best situation for me. I didn’t wanna waste no time and it was good timing. They pushing me right now, I’m on the Lil Baby tour. It’s all about timing, timing is everything and no time should be wasted.

It’s hard to strictly classify you as a rapper or a singer. How do you describe your style?

Well I’m versatile but I’m really a singer. I have this rap-singing style so I have a certain kind of rap I do. It’s not Hip-Hop, it’s more based on melody but I really consider myself a singer since I sing.

A lot of fans say you remind them of established artists like A Boogie and Tory Lanez. How do you plan to create your own lane?

Speaking of A Boogie, I saw that you teased a collaboration with him.

Nice. Is that gonna be on his project or yours?

It’s gonna be on his project, it’s his song.

Gotcha. What are your upcoming releases? Are you already working on an album?

Yeah I’m just working right now. I got a song with Young Thug that’s crazy too man. I’m about to drop that with a video too. It might make it to my EP that I’m working on but it will be out soon, before the EP comes out.

Are there any collaborations we can look forward to?

Oh yeah, I have a lot coming. I’m working with Chris Brown, Young Thug and A Boogie of course. Also Future and 21 Savage.

How was the experience working with Future?

What are your dream collaborations?

Drake. Me and him can make something special.