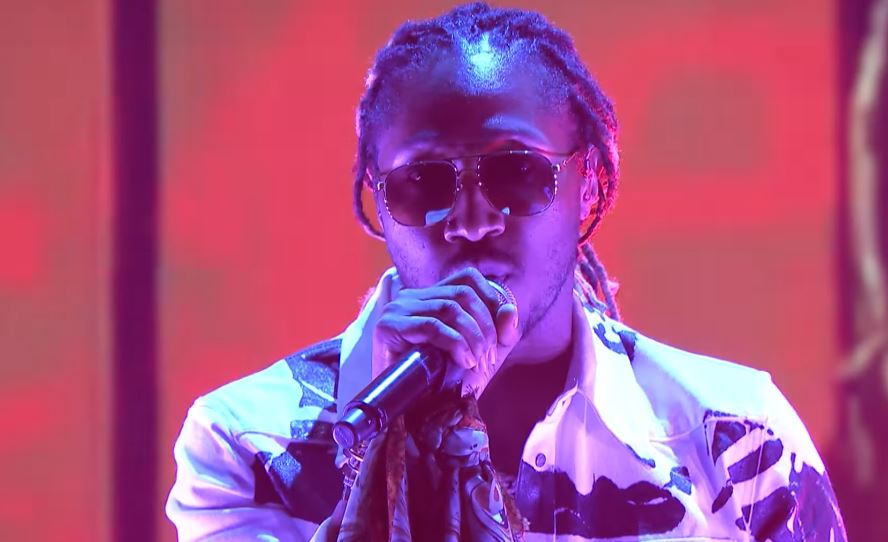 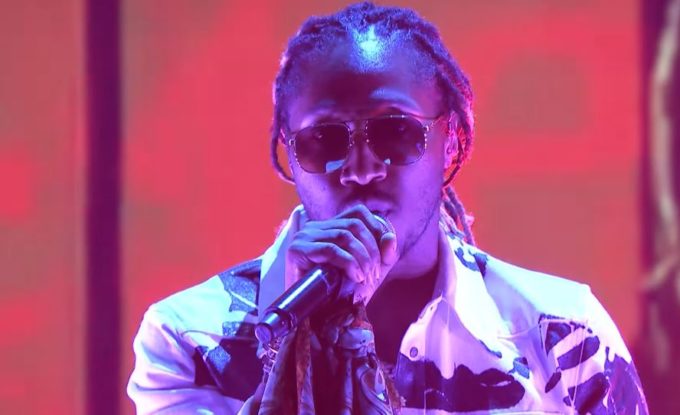 The track appeared on his most recent project BeastMode 2 with Zaytoven which debuted at the number 3 spot on Billboard 200 after moving 57k copies. The Freebandz rapper kicked off his performance by paying respects to Mac Miller who died last week at the age of 26. Watch it below.