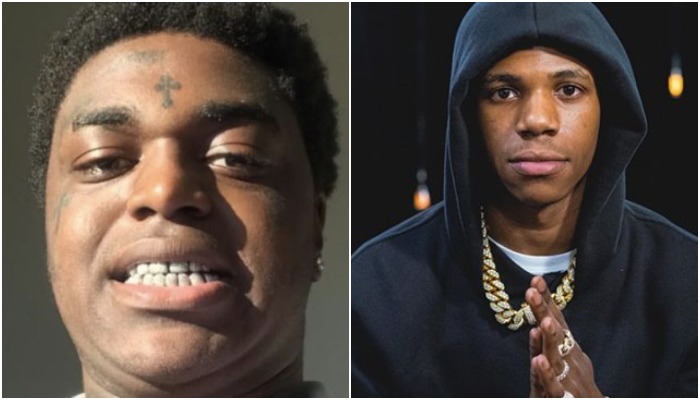 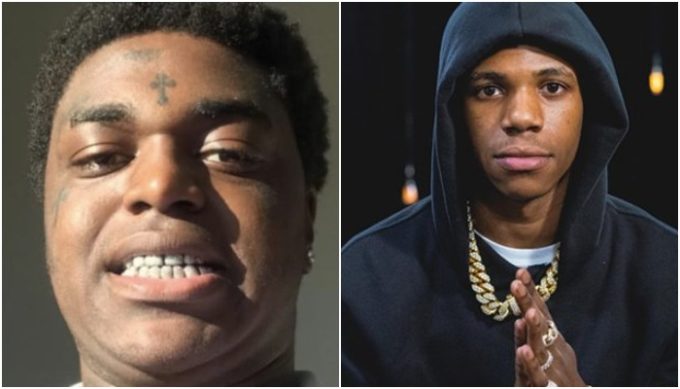 Kodak Black has been wildin’ a bit ever since he’s been out of jail. Last week, the controversial Florida rapper jumped into a wild rant on the streets of Los Angeles which appeared to be aimed at TMZ.

Last night, fans got another glimpse of Kodak’s wild side when he was seen on camera going on a rant, this time directing his thoughts on A Boogie Wit Da Hoodie and his label mate Don Q. “A Boogie ass. And Don Q, I’m finna punch you f*ck n*ggas up,” he says to the phone’s camera while his friend films in a hotel room. He later goes into the hallway of the property and repeats his sentiments as another friend tries to calm and bring him back to the room. Watch the footage below.

#KodakBlack goes on a rant on IG live, says he wants to beat #ABoogie and #DonQ.

Kodak looks drunk in the video but we can’t say for sure. It’s not clear why Kodak takes an aim at the New York rappers but apparently, two have been at odds for a while. Kodak famously did not appear in the music video for A Boogie’s hit ‘Drowning’ where the Florida rapper was featured.