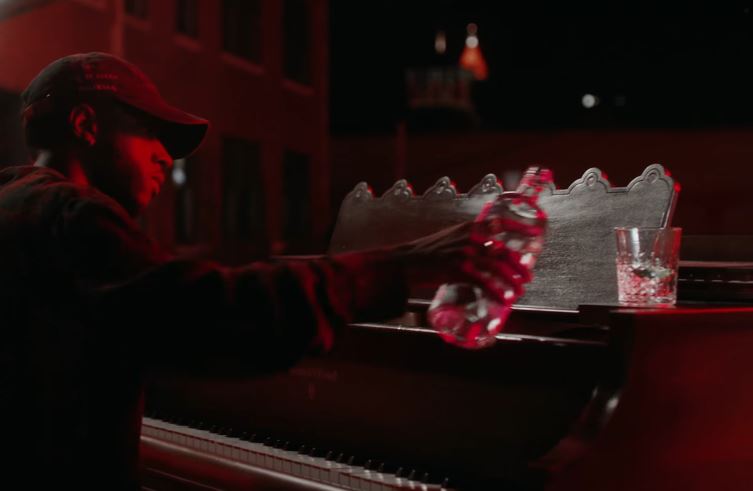 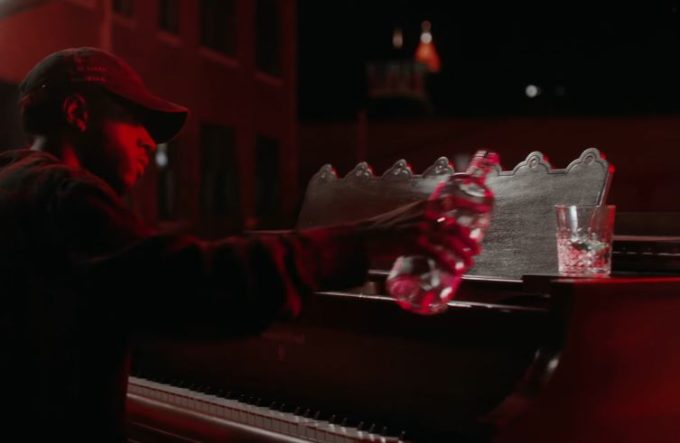 One of the songs that is doing well on streaming services and turning out to be a fan favorite is the title track featuring Future. The Atlanta singer and rapper has released the official video for the slow jam. Watch it below.

Yesterday, 6LACK announced a world tour in support of the album, kicking off Oct. 6 in Capetown, South Africa.