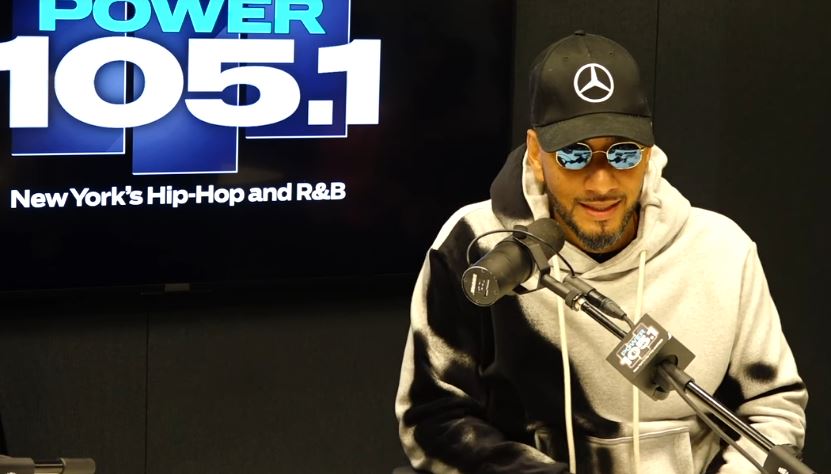 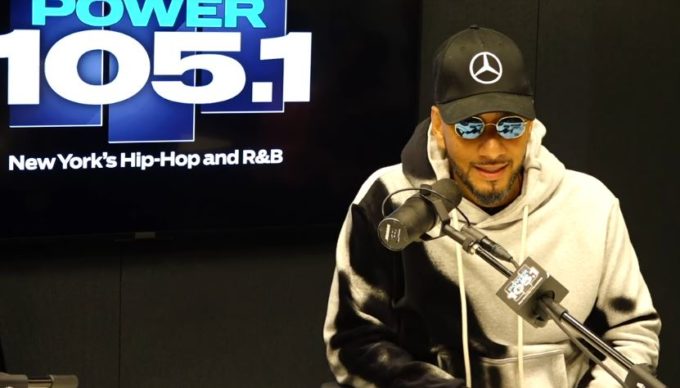 Swizz Beatz kicked off the campaign for his new album Poison on Friday when he dropped his first single ‘Pistol on My Side‘ with an accompanying music video.

The veteran producer had also shared the official tracklist for the project which has guest appearances from Nas, 2 Chainz, Young Thug, Kendrick Lamar and more. If you’re wondering where the rest of the songs he has been working on these past couple of years are, well, Swizzy has his own master plan to unveil them.

In an interview with DJ Prostyle, Swizz Beatz confirms what he had revealed back in July — he has more albums coming. This time, he even reveals their titles. Poison will represent his core Hip-Hop sound. He has an R&B album on the way called Beauty & The Beats, an album full of “anthems” called Return of The Showtime and another one named Global Mindset which will have all “international vibes,” he reveals around the 2 minute mark. He even plans to do sequels to all of them. Watch the chat below.