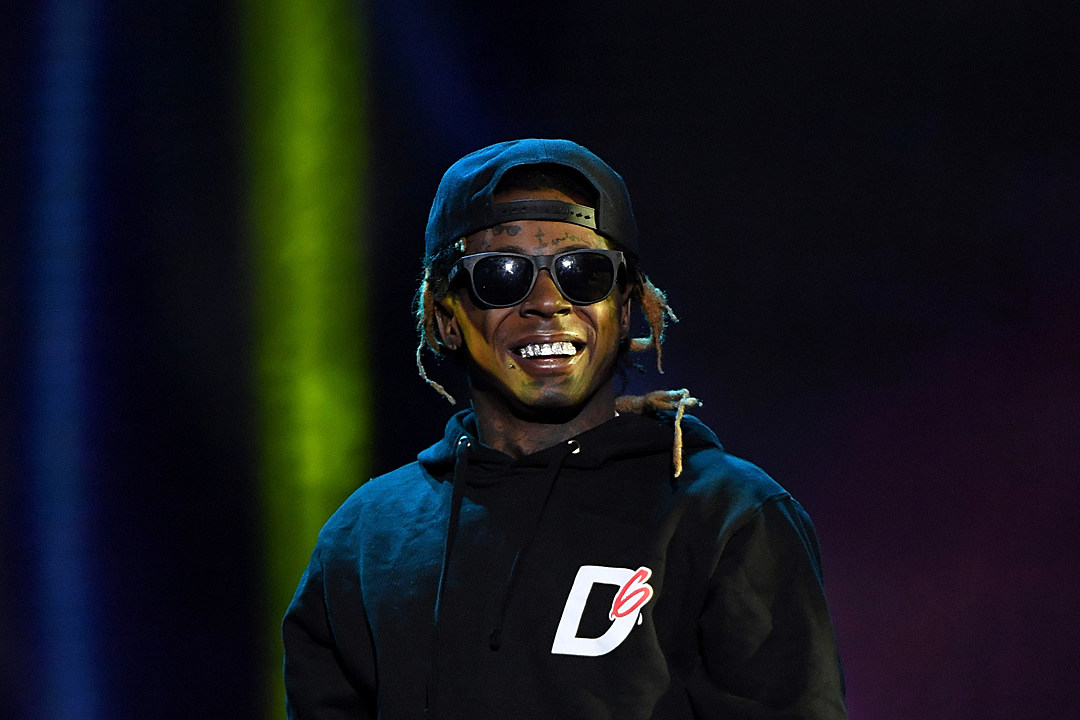 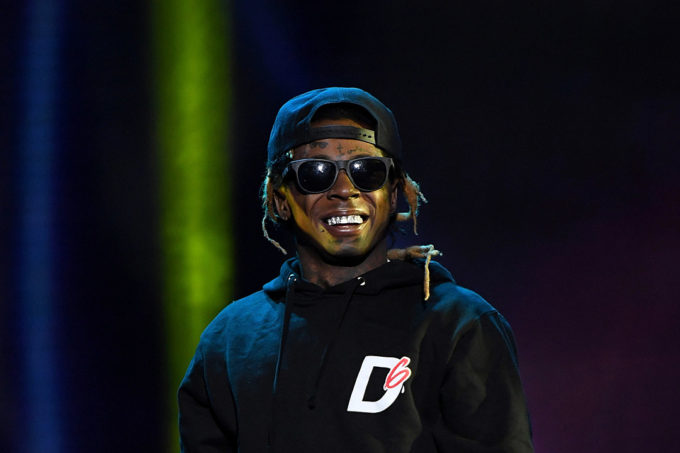 There have been speculations on social media that Lil Wayne’s highly anticipated new album Tha Carter V is ready for release and could arrive in stores any day now.

No official word has been shared by anyone from the camp until now but today, that changes. Lil Wayne’s label Young Money has teased the artwork for Tha Carter V on Twitter which shows off his “the world” tattoo in the palm of his hand. It’s possible that this cover may not be the final one. Check it out below.

Of course, we will don’t know the release date but this is a good sign that it’s truly not that far away. Back in June, Weezy had announced that he had a meeting about the release date of the long delayed LP.