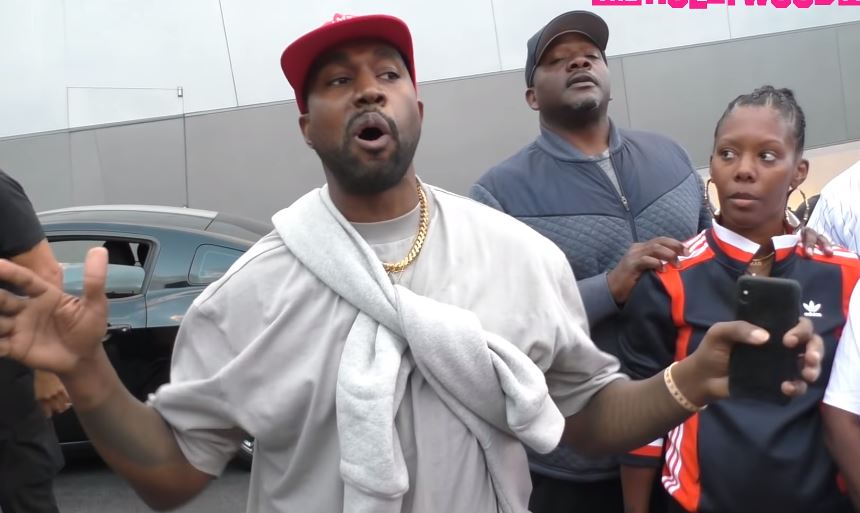 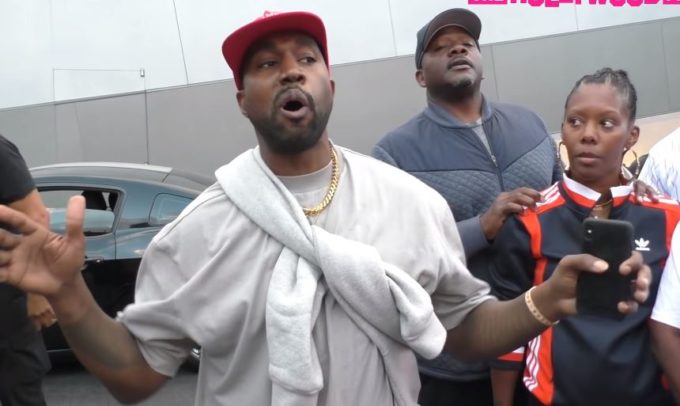 We still have no clue when and if Kanye West will release his new album YANDHI but he’s been making his rounds around the country trying to promote his agenda.

Following his performance on Saturday Night Live where he also went on a rant at the end to defend Donald Trump and the concept of “Make America Great Again,” the rapper/entrepreneur made his way to L.A. next morning to connect with businessman and youth leader Big U to develop some plans for kids from South Los Angeles neighborhood, Crenshaw.

We had a sit down early dinner meeting with Mr.West @kanyewest to discuss positive ways to make changes in the Crenshaw community and the nation as a whole.We have many great things on the come up.Thank you again Mr.West looking forward to the future changes.

Speaking with the paparazzi, Kanye explained why he likes the MAGA hat so much and what his future plans are. He also revealed that he’s in talks with Adidas to set up a factory in his hometown of Chicago where sneakers and other merch from his Yeezy line will be manufactured, in order to create more jobs in the country and reduce the outsourcing. He also has similar plans for L.A. area. Watch him speak below.