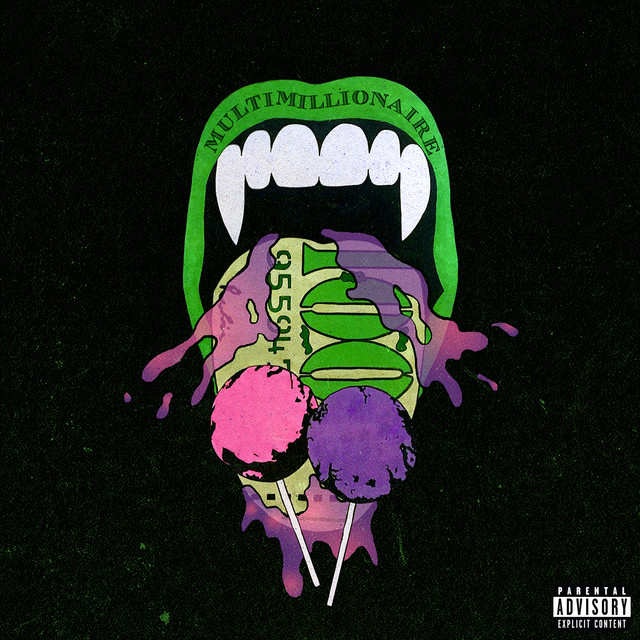 Lil Pump has scored a top 10 Billboard hit with the Kanye West assisted song ‘I Love It’, which continues to go strong on the charts.

Pump has been facing some legal trouble lately after he was arrested in Miami for driving without a valid license, which violated his probation in LA. He did appear with Kanye on SNL to perform their song but that freedom might be short lived. But for now, he’s back with a new single called ‘Multi Millionaire’ where he joins forces with Lil Uzi Vert.

The song is now available everywhere — stream/preview it below. Will it perform as well as some of his previous stuff? Time will tell.