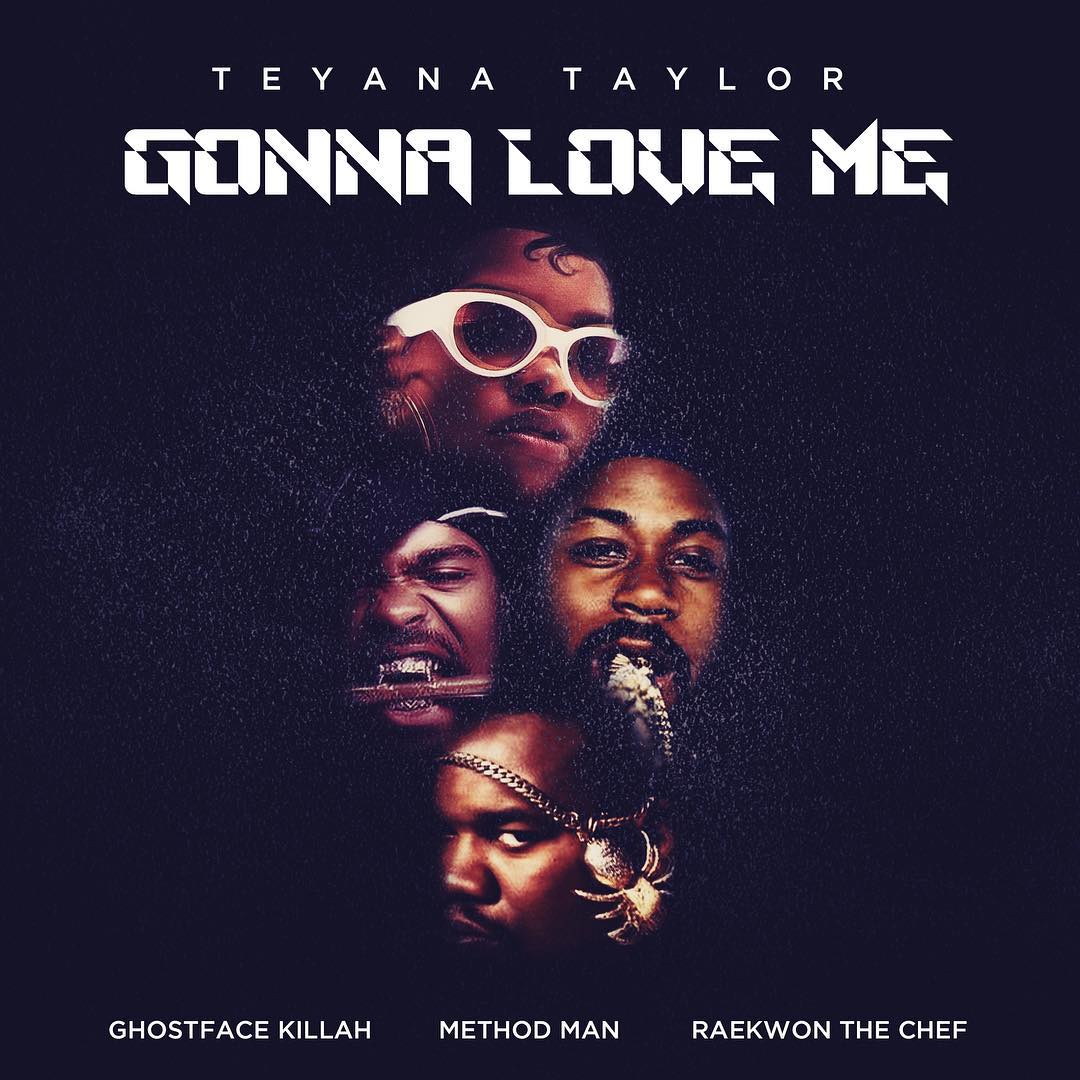 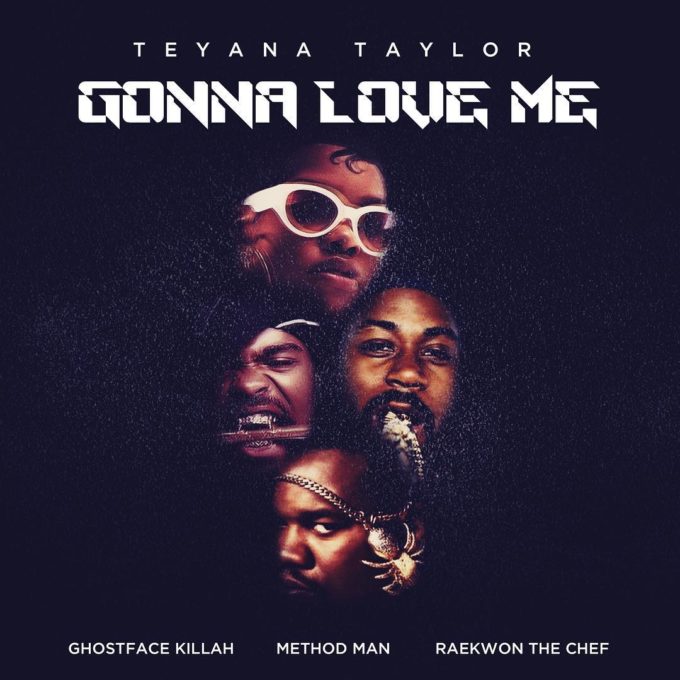 When Teyana Taylor released her latest album K.T.S.E., ‘Gonna Love Me’ immediately stood out as one of the best songs on it.

Teyana teased a couple of weeks ago that she will be releasing a remix of the Kanye West-produced track featuring Wu-Tang Clan. She doesn’t have the whole group on it but Raekwon, Ghostface Killah and Method Man are more than enough to make the song shine even brighter. Listen to it below.

Def Jam has submitted Teyana’s album for “Best R&B Album” nomination consideration for next year’s GRAMMY awards. We have a feeling she has a good chance at grabbing it.