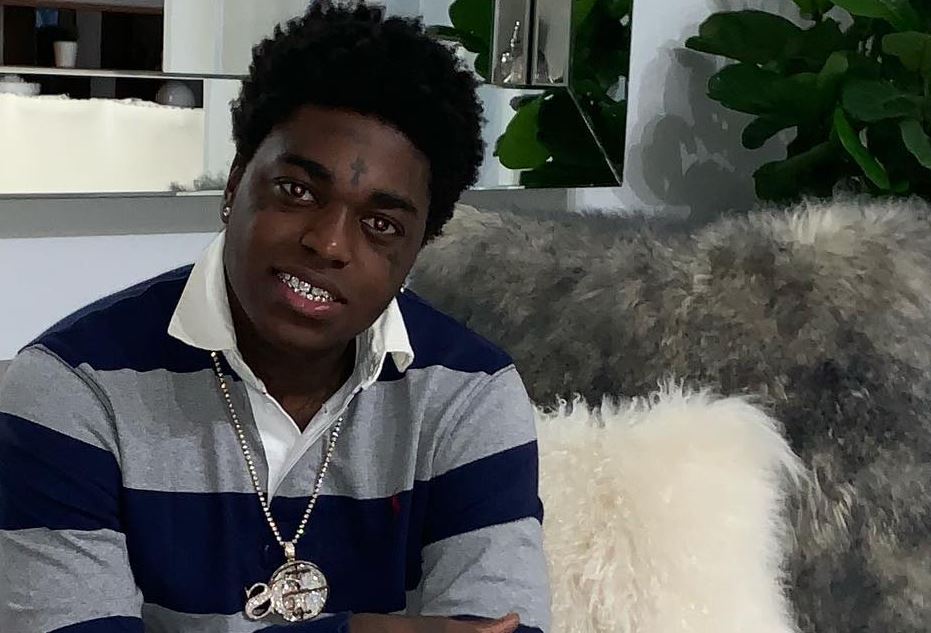 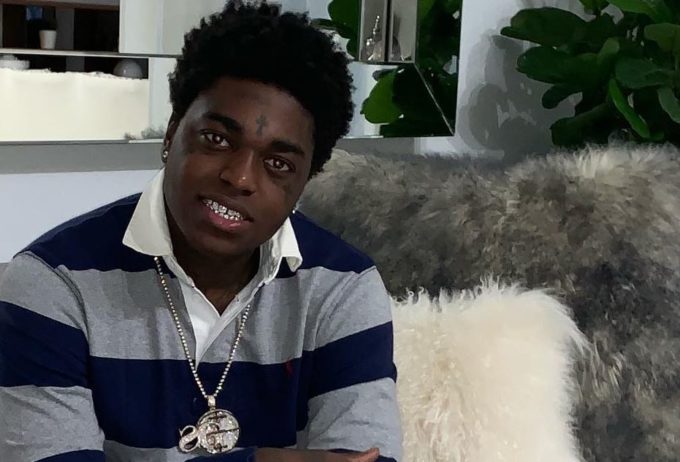 Kodak Black has been quite hot in the streets since his release from jail back in August. Along with his social media antics, he has been able to deliver a hit song with ‘ZEZE’ as well.

The music video for the Travis Scott and Offset featured track got a good reaction but fans were wondering when he will release a new album. Late last night (Nov. 24), Kodak took to his social media channels and announced that his sophomore album, the follow up to 2017’s Painting Pictures, will arrive next month. Stay tuned for the exact release date.