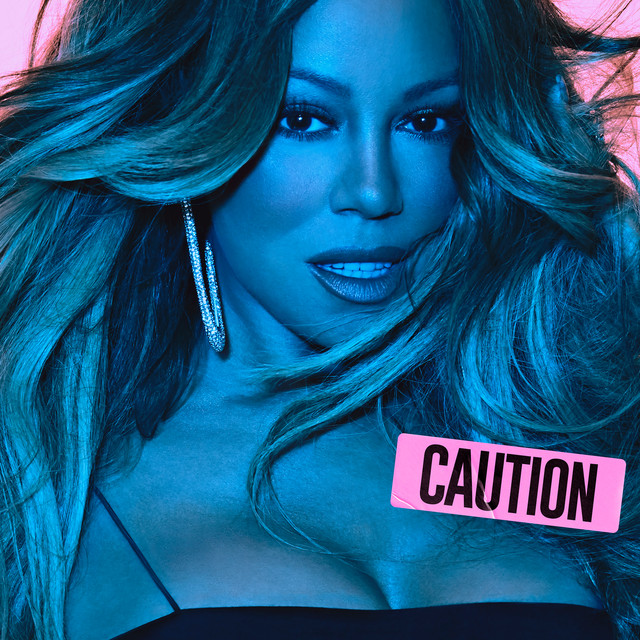 Mariah Carey has released a few songs in the past month or so, including ‘GTFO‘, ‘With You‘, ‘The Distance‘ feat. Ty Dolla Sign and ‘A No No‘.

Fans already have an idea how MC’s new era is sounding like and the reception to the same has been quite positive. Tonight, the veteran singer is releasing her new album, Caution containing 10 tracks and guest appearances from Gunna, Slick Rick and Blood Orange apart from Ty Dolla Sign. Caution is the followup album to the multi platinum singer’s 2014 record Me. I Am Mariah… The Elusive Chanteuse. Stream the new album below.