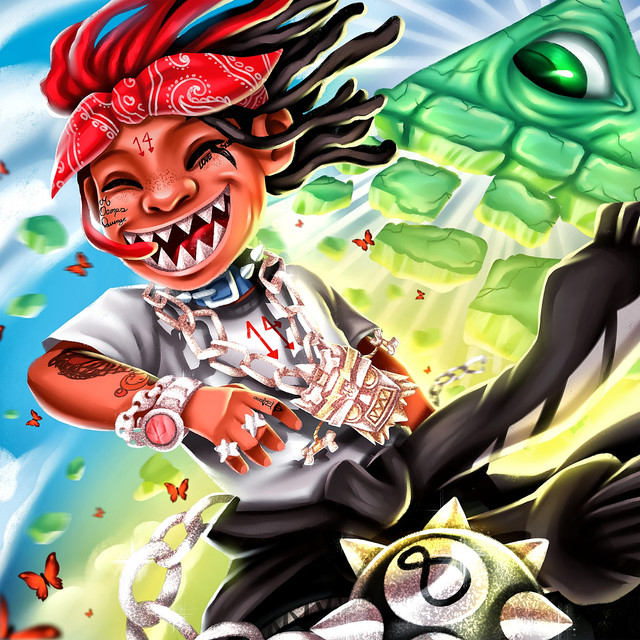 Trippie Redd began teasing the third installment of his popular mixtape series A Love Letter To You last month and has now delivered the project in full.

The Ohio rapper is fresh off the release of his debut studio album, Life’s a Trip but hasn’t wasted any time in giving fans more music. The 16-track project features contributions from Kodie Shane, Youngboy Never Broke Again, Nel-Denarro and Juice WRLD. The music video for the lead single ‘Topanga’ was released last week.

Stream the album below via Spotify or Apple Music.