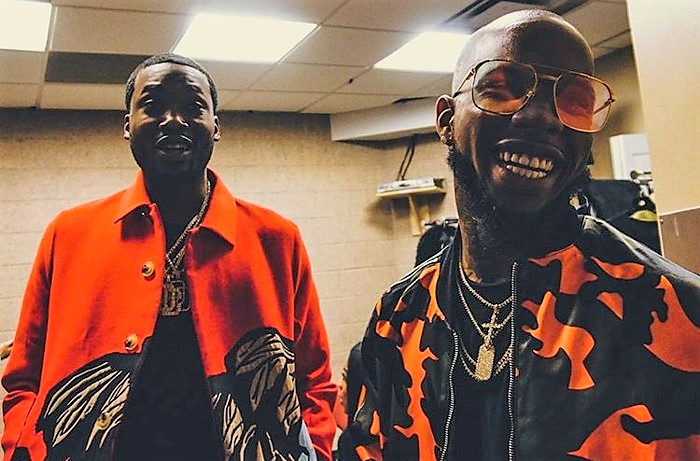 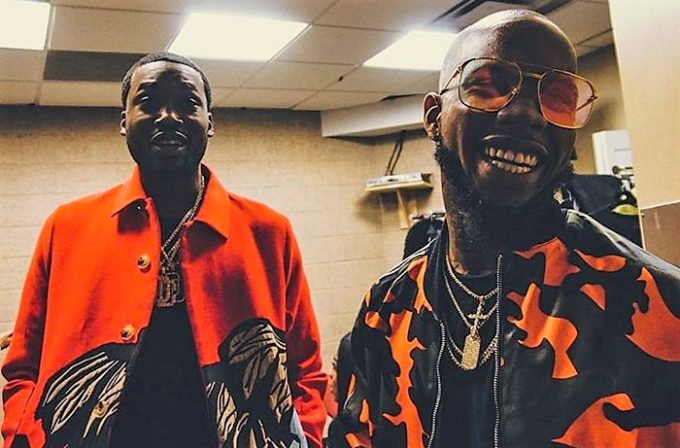 Tory Lanez dropped his new album Love Me Now? last week which has moved a respectable 54k copies in the first week. It was his second album of the year after Memories Don’t Die that released in March.

But apart from a Spanish album, Tory has a lot more music coming for fans. In his interview with The Breakfast Club, the Canadian artist revealed that he has joint project in the works with Chris Brown who appeared on two songs off Love Me Now? He had previously hinted at the same during his interview with Beats 1 last week.

But Tory also revealed that he has been putting in work with Meek Mill on an album too. The two collaborated on the song ‘Drip Drip Drip‘ off Love Me Now? which was the follow up to their 2017 hit ‘Litty‘. He added that he has a lot of music with A Boogie Wit Da Hoodie as well, aside from readying his R&B mixtape, Chixtape vol. 5.

@torylanez teases joint projects with @chrisbrownofficial and @meekmill. What do y’all want first?