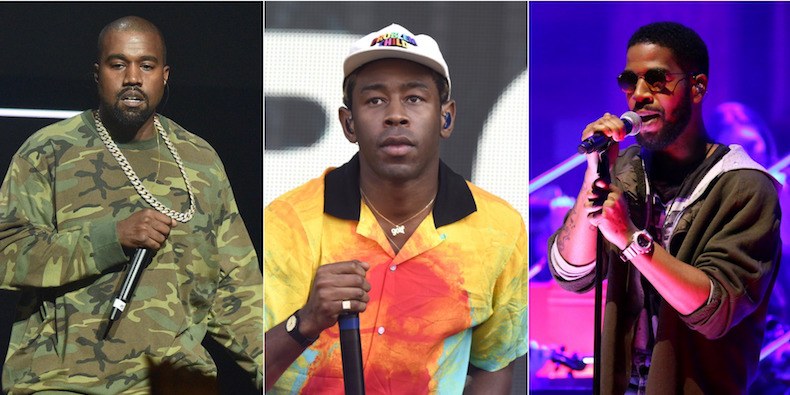 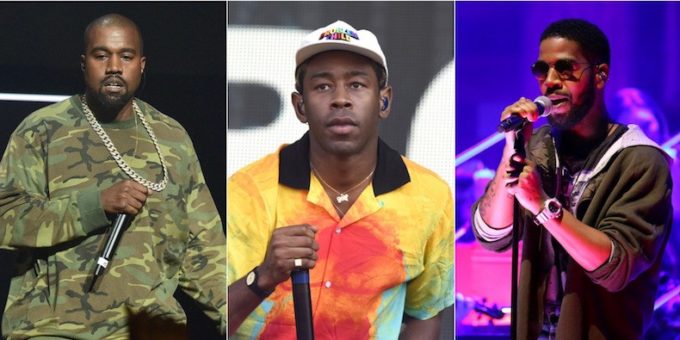 The second day of Tyler, The Creator’s Camp Flog Gnaw festival takes place at Dodger Stadium in Los Angeles on Sunday and it’s packed with a lot of performances to look forward to.

Leading the charge are Kanye West and Kid Cudi who will perform together under their joint project’s name Kids See Ghosts for the very first time. We also have Post Malone, Brockhampton, Earl Sweatshirt, Domo Genesis, Lauryn Hill and more. Thankfully for fans around the world, the event will be live streamed via YouTube. Note the set times and watch the concert starting 4pm PT, below. 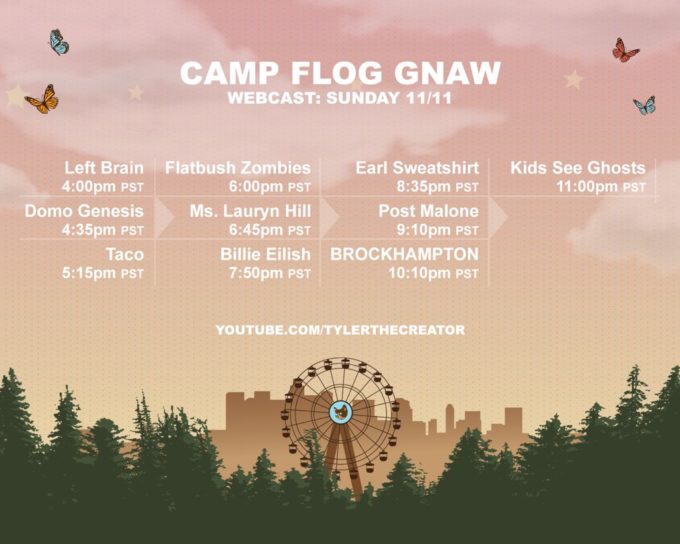 Yesterday, a “F*ck Drake” message was displayed during Pusha T’s set at the festival. The rapper later said he did not approve of it.