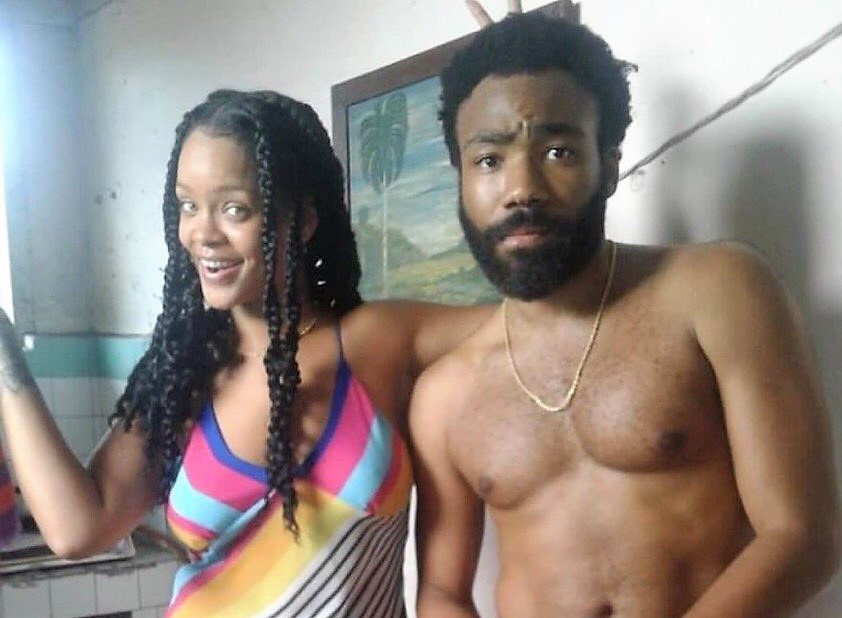 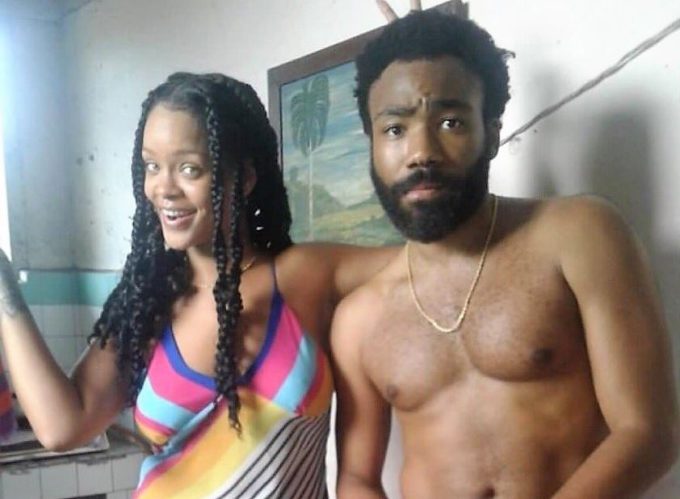 The first look of Childish Gambino and Rihanna’s upcoming film has surfaced.

Earlier this year, rumors about the movie surfaced as Cuban magazine Vistar revealed photos of Glover and Rihanna on set together in Cuba. It wasn’t really confirmed whether it was for a musical project or a film but we have the clarity now. Childish Gambino performed three shows at Pharos festival at Auckland’s Tapapakanga Regional Park over the weekend, where he surprised the crowd with the world premiere of the film’s trailer. 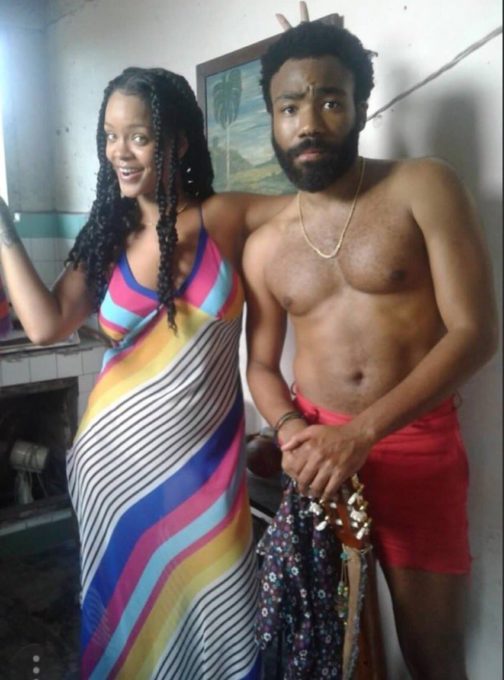 According to the trailer, which was shared on Twitter, the film co-stars Letitia Wright and Nonso Anozie, and is directed by Hiro Murai, who also helmed the hit TV series Atlanta and Gambino’s much talked about ‘This Is America’ video. “We live in paradise but none of us actually have the time or the means to live here,” Glover’s character can be seen saying. The film is reportedly called Guava Island. Watch the preview below.