6LACK Releases ‘Unfair (Full Version)’ & ‘Been A While’ — Listen 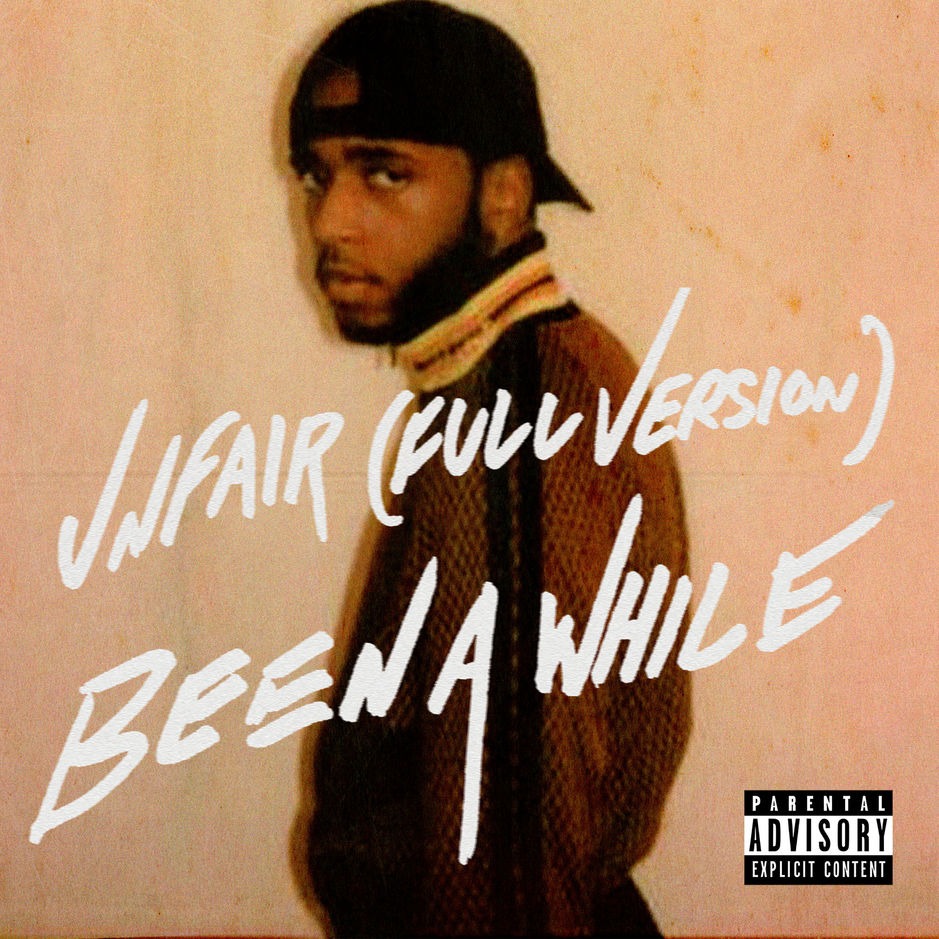 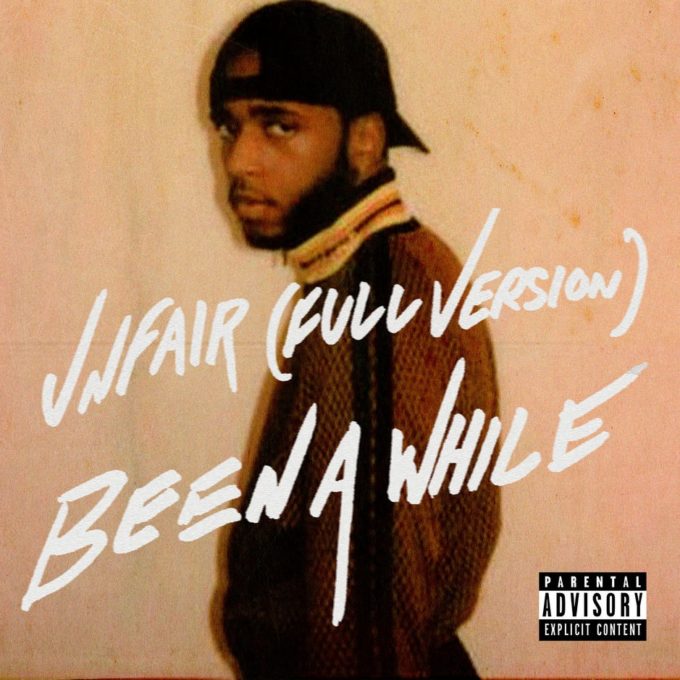 6LACK is currently on the world tour for his album East Atlanta Love Letter which he has promoted since the release with videos for the title track with Future and the J. Cole collaboration.

Tonight, 6LACK decides to put out some new music. He releases the full version of ‘Unfair’ which appeared on the LP and a brand new record called ‘Been A While’ that sounds like it could have easily fit on the album. Check out both below.