A Boogie Wit Da Hoodie on The Breakfast Club 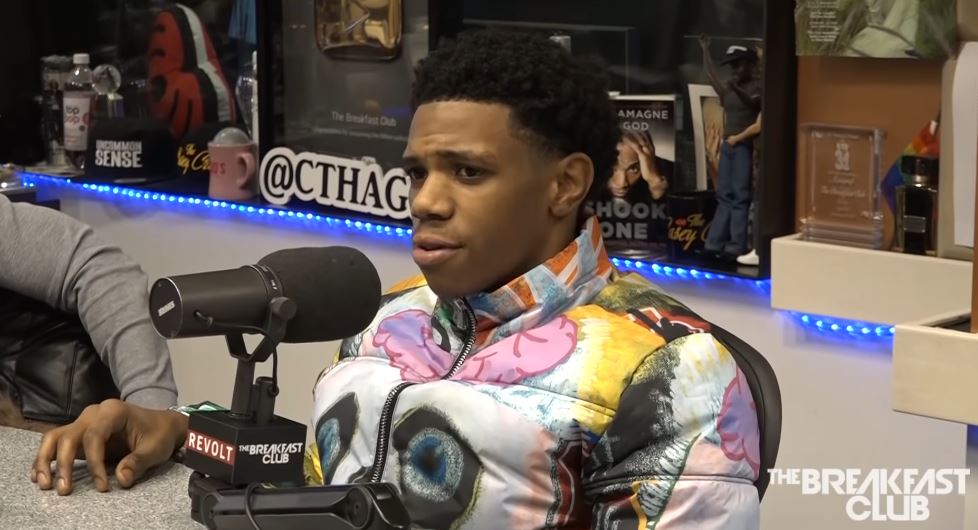 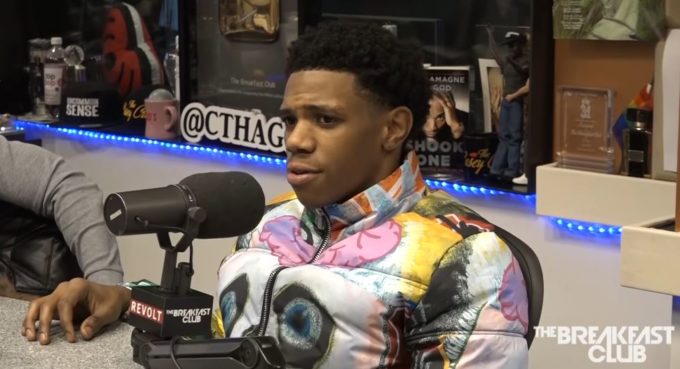 A Boogie With Da Hoodie has managed to hit number 1 on the Billboard 200 chart in the second week and third week of his new album’s release, Hoodie SZN.

In celebration of the same, the Highbridge, New York artist stopped by The Breakfast Club this morning. He discussed having the number 1 album in the country, why he doesn’t like doing interviews, getting a Michael Jackson sample cleared for his ‘Look Back At It‘ single, distancing from the hood, why his life is not easy, why he doesn’t trust anyone, and more. Watch it below.