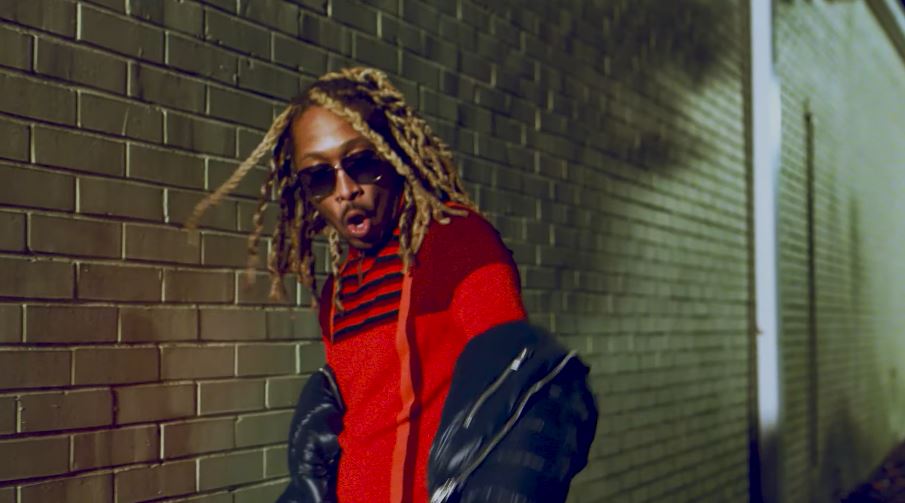 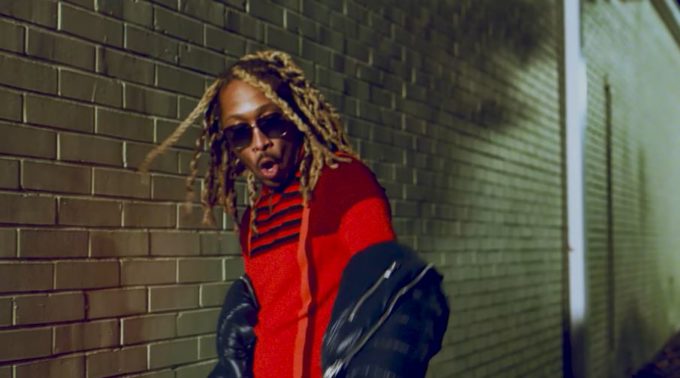 Future is set to move approximately 120-130k copies of his new album The WIZRD in the first week and debut at the number 1 spot on the Billboard 200.

But the Atlanta rapper is continuing the promo run as he unveils the video for his song ‘Rocket Ship’ off the project. Catch him in his zone below.