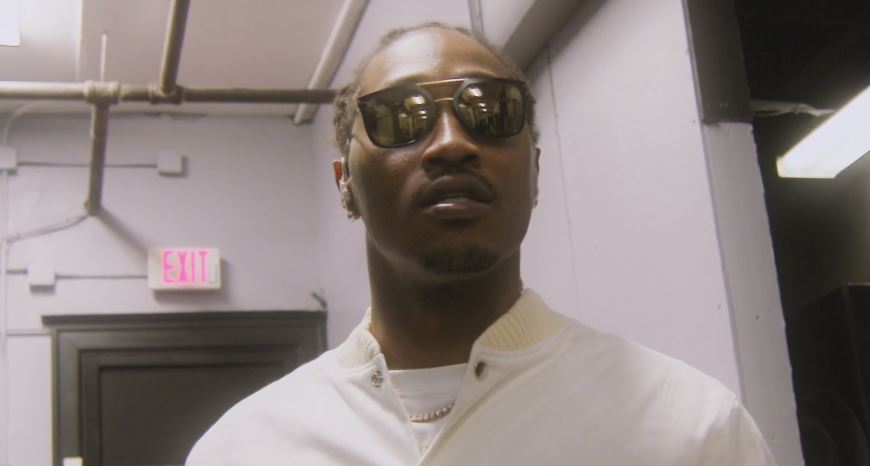 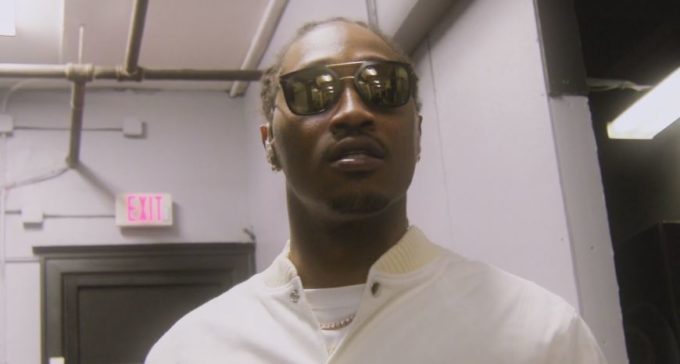 As promised by Future previously, his new documentary called The WIZRD is out now, exclusively via Apple Music.

The documentary takes the viewers behind the scenes of his hectic lifestyle as a successful musician and the struggles you have to go through to maintain. The one hour long film follows Future during his 2016 Purple Reign Tour but there is footage dating back as much as 7 years. Directed by Marcus A. Clarke, the film includes performance footage, celebrity interviews, rare behind the scenes clips and more.

Watch a trailer above and the full documentary here on Apple Music. Future is set to release a new album of the same name next Friday, Jan. 18th featuring the singles ‘Crushed Up‘ and ‘Jumpin On A Jet‘. Yesterday, he revealed that the album is his last under the current deal with Epic Records.