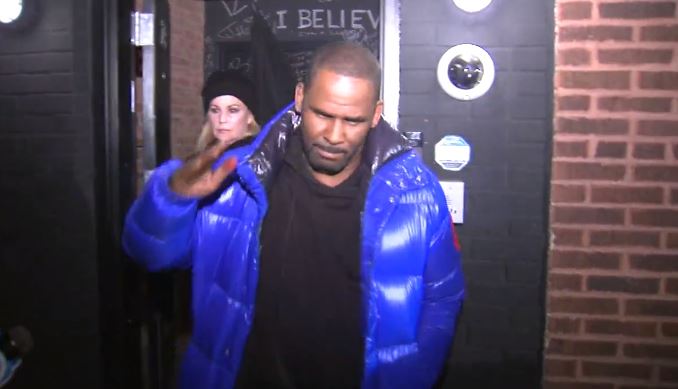 UPDATE: R. Kelly’s bail has been set at $1 million. The singer was jailed overnight ahead of his bond hearing. Kelly must turn in his passport and cannot have contact with anyone who is 18 years or younger or any of the victims. He is scheduled to next appear in court on February 25.

R. Kelly was charged Friday with multiple counts of sexual abuse and surrendered himself in Cook County, Illinois.

More than a decade after escaping a child pornography trial, the singer was back in the court on similar charges. He was charged with 10 counts of aggravated criminal sexual abuse before a grand jury and is expected to appear in bond court Saturday, reports Chicago Sun Times. 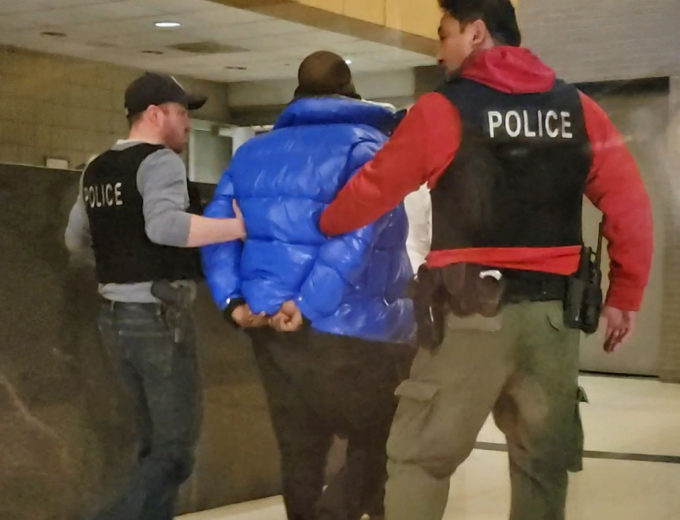 Kelly saluted the crowd on the sidewalk as he left his West Side studio. After his surrender, defense attorney Steve Greenberg maintained that his client was innocent, claiming all of his alleged victims, some of them exposing him in the shocking Surviving R. Kelly docu-series, are liars. “I think all the women are lying, yes,” Greenberg said.

For clarification on the CPD arrest process: Mr. Kelly will be fingerprinted, photographed & processed tonight. He will remain in Chicago police custody. Tomorrow morning he will take a prisoner transport to Court where custody will be transferred to the Sheriff of Cook County.

Prosecutors had appeared Friday morning before Judge Dennis Porter, who approved a no-bail warrant for the singer. Cook County State’s Attorney Kim Foxx briefly went through the charges and announced that each count is a Class 2 felony. Each of counts can be punished by three to seven years in prison or as little as probation.