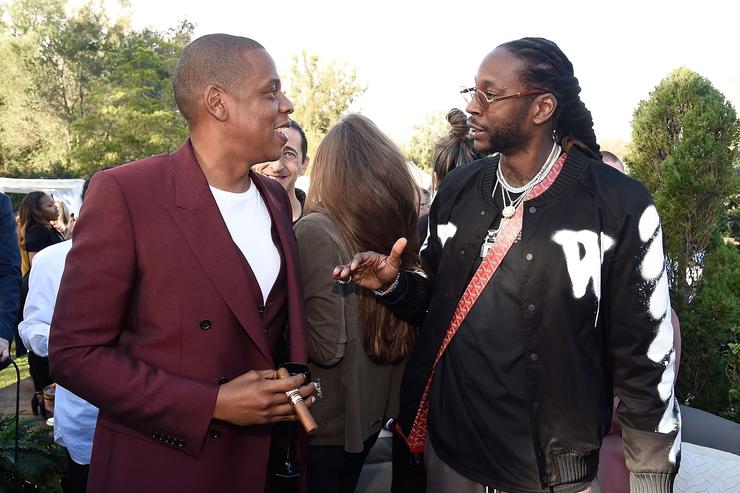 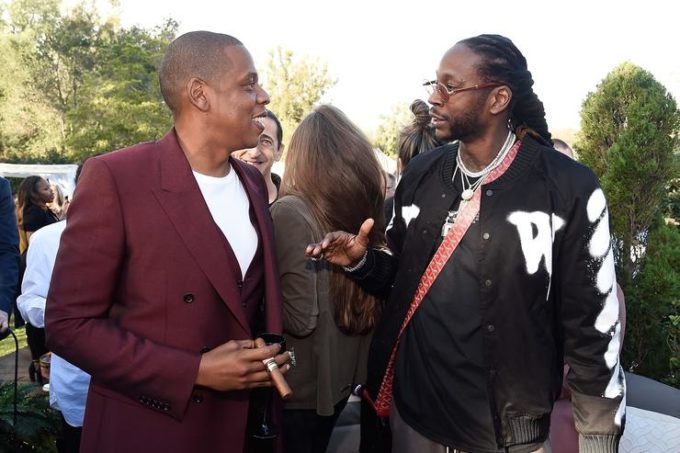 2 Chainz has been trying his best to get secure a guest verse from Jay-Z but he has not been successful so far. In his Breakfast Club interview, the rapper revealed he tried to get Jay-Z on his new album Rap or Go To The League but Hov told him maybe the timing would be right on the next album instead.

That’s not the only business that hasn’t worked out between the two moguls. Tity Boi has kicked off a new series called Crate Talk in partnership with YouTube where he will be interviewing some of his friends from the industry. The first episode features industry veteran and United Masters founder Steve Stoute.

#2Chainz chose loyalty over a nicer check 🙌🏽 full story on the site now.

At the 5:40 mark, Steve asks 2 Chainz why his deal with Jay-Z never worked out to which we get a very interesting answer. The Atlanta rapper reveals that it was because Hov and his team weren’t allowing his DJ/manager Tek to come along with him to New York to discuss the deal.

“Hov was like, ‘I want you to come to New York, I heard you making a lot of noise’. And the only reason that I didn’t go was because I said, ‘Can I bring my buddy Tek with me?’ He was like, ‘Why you wanna bring your DJ for?’ But I’m trying to tell them that bruh helped me get to the point where I’m on your radar, you know what I’m saying? I couldn’t go by myself. I just chose loyalty,” 2 Chainz explains. Watch the full interview below.