Future Releases Official Live Performance of ‘Call The Coroner’ & ‘Promise U That’: Watch 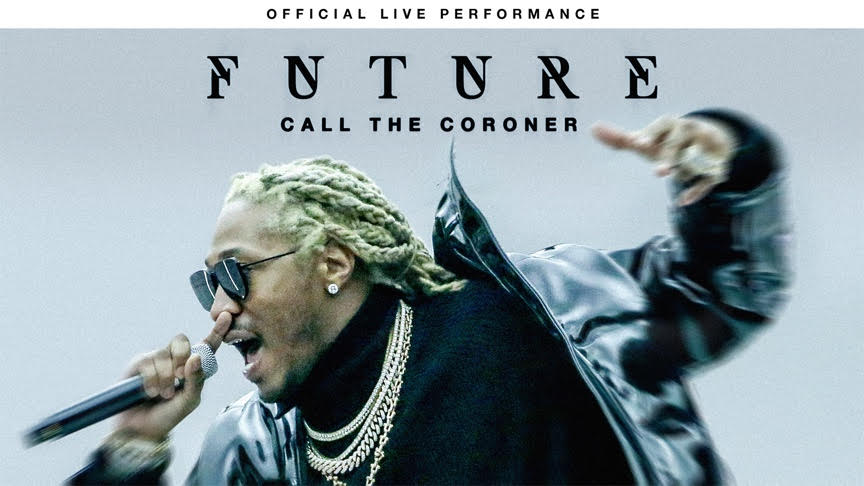 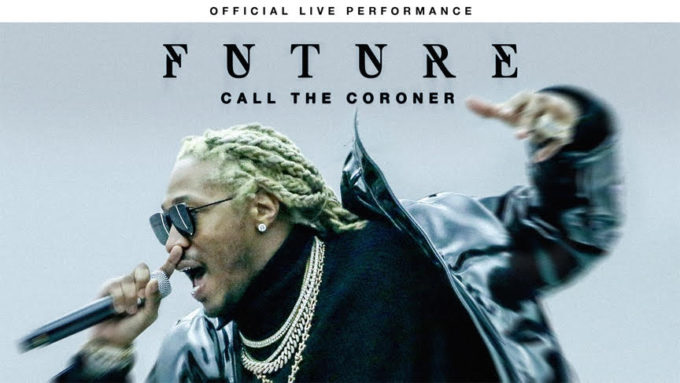 Future has joined forces with VEVO to release the official live performance videos for a couple of songs.

The Atlanta superstar performs his songs ‘Promise U That’ and ‘Call The Coroner’ in a live setting in partnership with VEVO’s live series. The tracks appeared on his latest album Future Hndrxx Presents: The WIZRD. VEVO creates these special music video-like visuals to give fans a unique take on the original songs.

Watch both clips below. On Thursday night, Future and Drake teased the release of the sequel to their joint project What A Time To Be Alive 2.