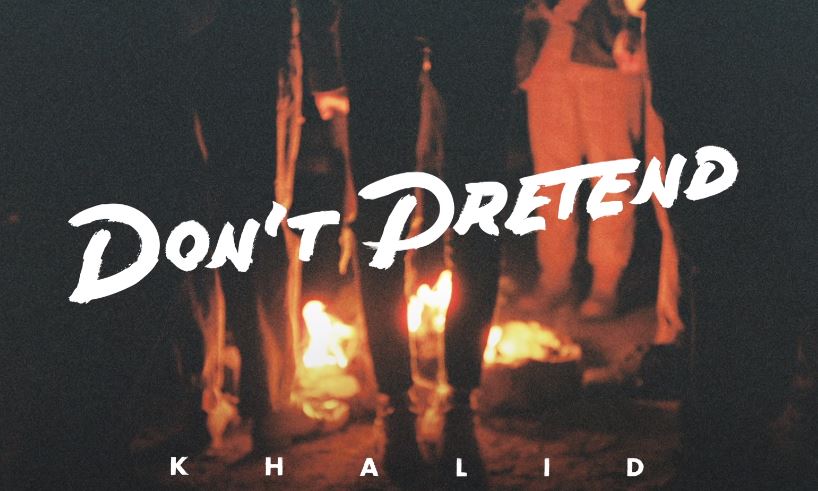 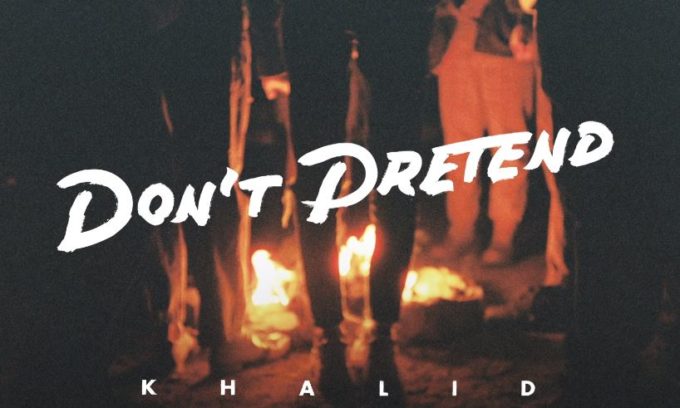 Khalid has been very impressive with all songs released so far from his forthcoming album Free Spirit.

Before the album hits stores on April 5th, the young singer is sharing another new track with fans called ‘Don’t Pretend’. The mid tempo song only cements the opinion that Khalid’s sophomore album is one to lookout for. Listen below. In case you missed last week’s release, listen to ‘Self’ here.