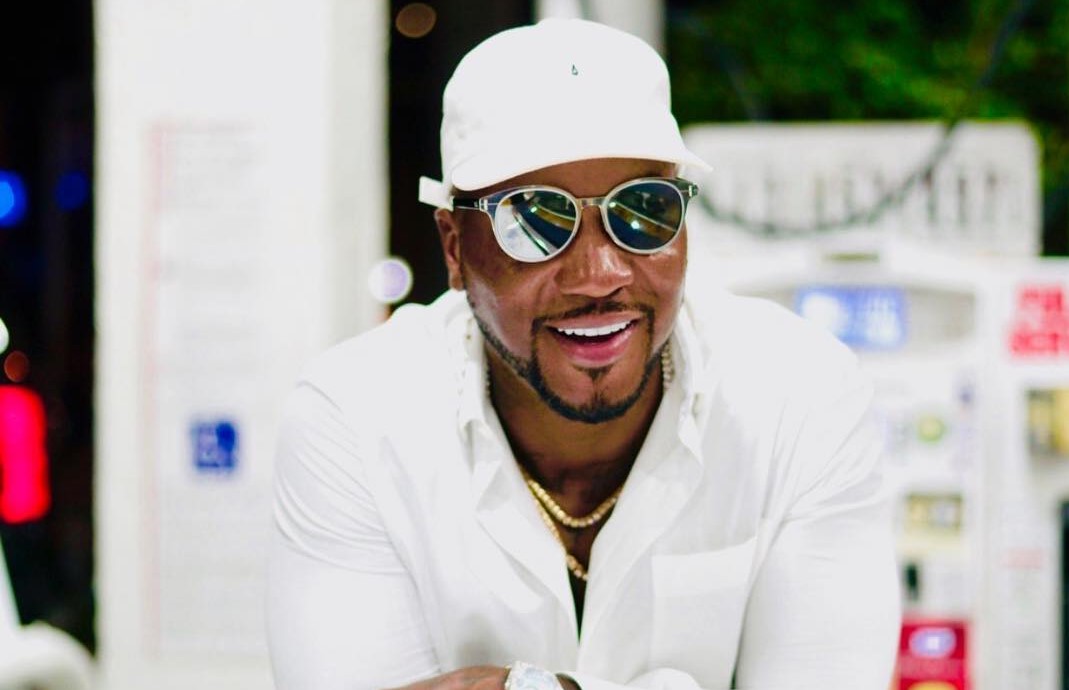 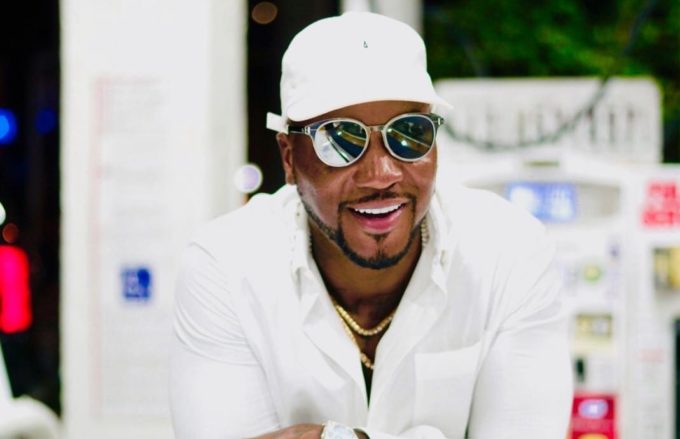 More than a year ago, Jeezy announced that he’s recording his new album Thug Motivation 104 and told fans that it will be his final one.

It left many of us surprised. Since then, Jeezy hasn’t shared a lot of music, except for a joint album with Boston George released in a lowkey manner in January. Today, a new freestyle from the Atlanta rapper over DaBaby’s hit ‘Suge’ has surfaced out of nowhere on which he sounds quite comfortable. Listen to the one minute long rap below.