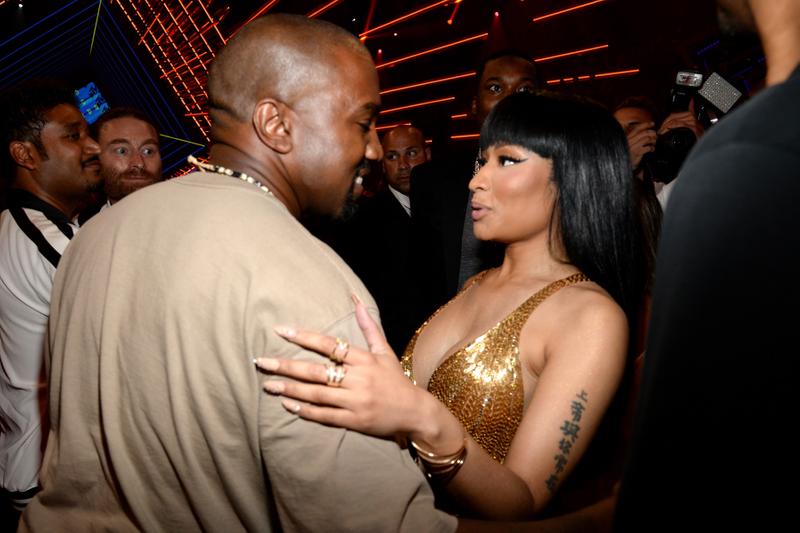 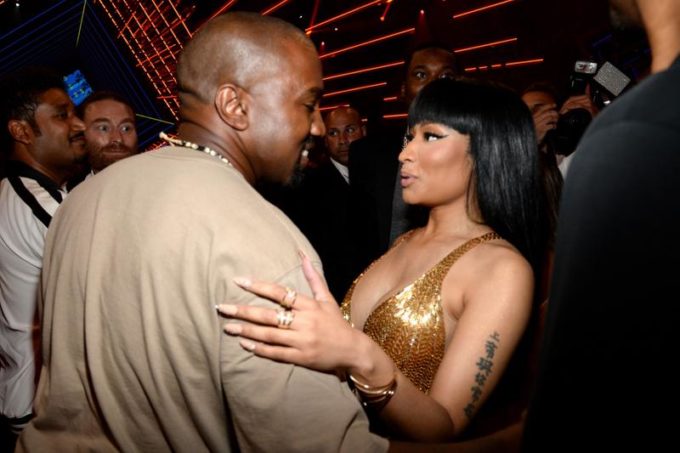 Kanye West seems to be taking his sweet little time with his new album Yandhi. At this point, we are not even sure if he will stick with that title or not because.. well, it’s Kanye.

Back in October last year, Kanye had revealed that he has a song with Nicki Minaj and Ty Dolla Sign on the album which addresses body shaming. “The concept right here, it’s a ‘Ye concept but I’mma say it y’all right now. I’m taking to stigmas in one because I love stigmas and flipping them into positive,” he told TMZ during the time.

Last month during an episode of Keeping Up with the Kardashians, Ye revealed how the song, which is tentatively titled ‘New Body’ came together while he was in New York for SNL in September. The single is still not out but today, a snippet of the song has surfaced online. You can hear all three artists on the clip which is heavily tagged. Get a taste of it below.