Yo Gotti’s Tour Bus Shot Up in Nashville 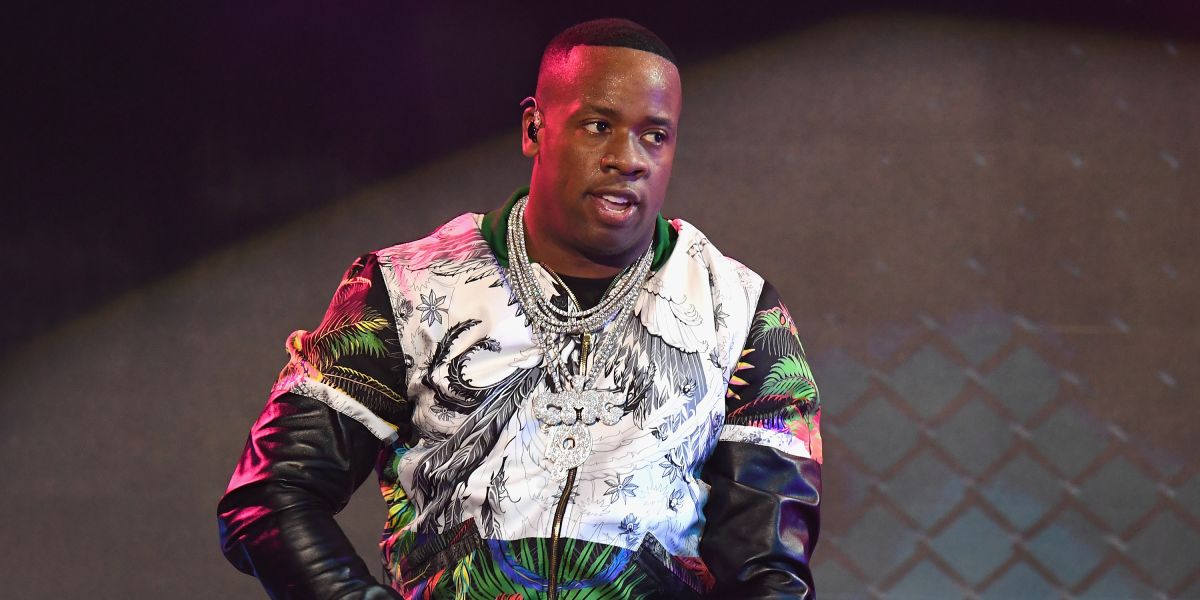 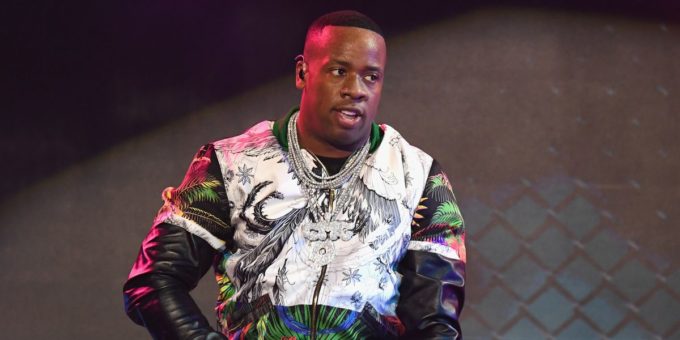 Yo Gotti is the latest rapper who has been the supposed target of a shooting.

The veteran rapper was performing a show in Nashville at Mercy Lounge on Tuesday night when someone shot his tour bus multiple times. Officers responded to reports of shots fired near the Loews Vanderbilt Hotel on Hayes Street near Louise Avenue at 11:00 pm Tuesday night, report multiple news sites. Thankfully, the bus was unoccupied and the authorities found no victims on board.

Police say the motive for this apparent targeted vandalism remains under investigation and no arrests have been made so far. Yo Gotti has been on his TIDAL-supported “Only the Streets Know” fan appreciation tour, which concludes in Houston on Thursday.

This is the fourth shooting connected to rap artists that has taken place in the span of a week. Last week, Young Thug was apparently a target of a drive-by shooting in Miami. On May 12, Louisiana rapper YoungBoy Never Broke Again (fka NBA YoungBoy) was targeted in a shooting outside Trump International Beach Resort in the city where one innocent person was reported killed. On May 10, YFN Lucci’s G-Wagon was shot at in Atlanta where a person in the car suffered injuries.