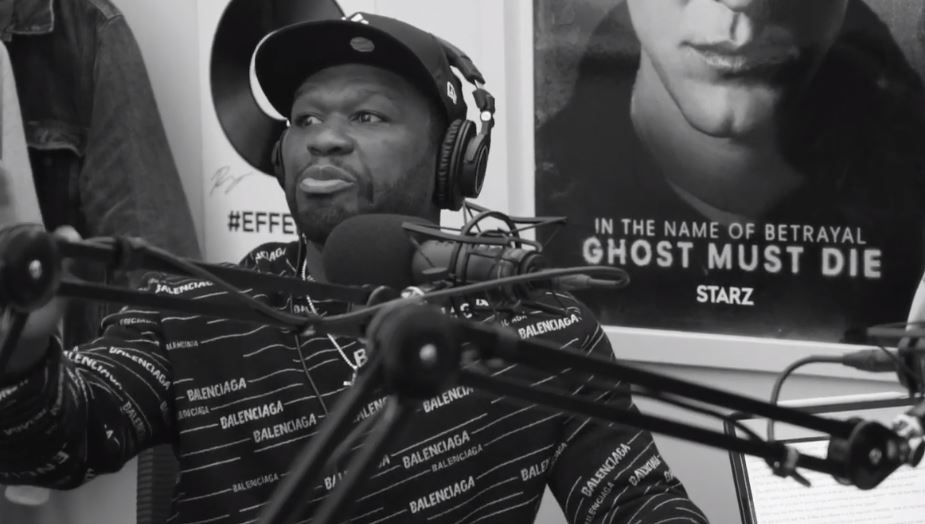 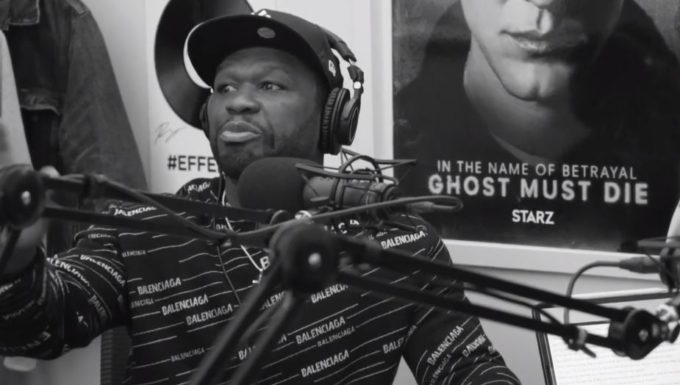 50 Cent doesn’t do too many interviews around his music but when he sat down with his friend Omari Hardwick’s Poetics podcast, he talked plenty about it.

During the episode which was released on Thursday (June 6), 50 Cent opened up about the early days of his career when he was signed with Jam Master Jay’s JMJ Records, taking us back to the late 90s when he was still trying to make it in the industry. He recalls an incident when he was trying to get a deal with Def Jam and Irv Gotti, who was the A&R at the time, passed on his music.

“By the time I was done my first body of work, it was 97. It was eleven songs, and Jay had took five or six of the eleven songs and played it for Def Jam,” 50 said. “He played the records for people at Def Jam, because he had a record company name, JMJ Records, but it was functioning as a production company. He’d produce the music and then go get the record deal from Def Jam. So, I didn’t even understand the music business enough to know it wasn’t a record company. When he went to play the music for Def Jam, they was like ‘ahhh, you know..”

50 revealed one of the songs had JMJ scratching on it and contained a sample of Nas’ ‘Represent’. “It was a song on JAY-Z’s next album that had the direct comparisons of ‘somehow the rap game reminds me of the crack game.’ It was the same concept. Same song,” 50 said. “Now I’m going, ‘Yo Jay, did you play it for that n—a?’ He was like, ‘Nah, no. [JAY-Z] wasn’t there.'”

50 isn’t much of a freestyler and we don’t even remember the last time when he rapped something during a show or episode but he agreed to drop some bars for his Power co-star. Watch it below. The final season of Starz’ hit show Power will debut Aug. 25 but fans can catch a glimpse of it early on Aug. 20th during a special event at MSG where 50 will also perform with “surprise guests.”